'Bride of Re-Animator' gets the midnight movie treatment at Enzian 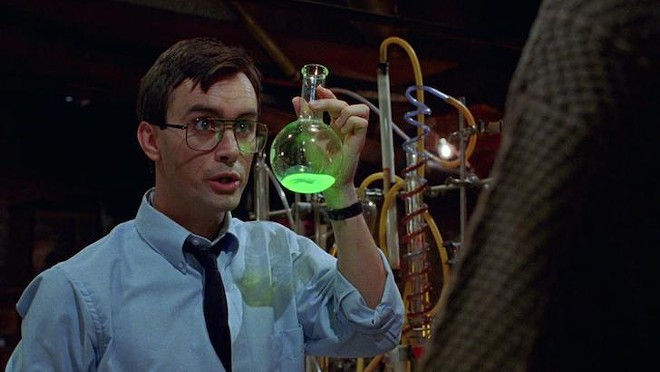 While the original 1985 Re-Animator will forever be known as the horror movie in which a disembodied head goes down on scream queen Barbara Crampton, the 1990 sequel, Bride of Re-Animator, somehow has less of a good reputation. Though the film reunites actors Jeffrey Combs and Bruce Abbott as the corpse-reanimating odd couple of Drs. Herbert West and Dan Cain, the film leans real hard into its predecessor’s reputation for cheese. Thankfully, Combs’ commitment to the role of over-the-top creeper Dr. West bears repeat viewings, along with David Gale’s return as the aforementioned evil zombie sex criminal. Sure, it’s no Midsommar, but what is?