Florida will lose claim to 'world's largest cruise ship,' but that's OK because giant ships are the worst 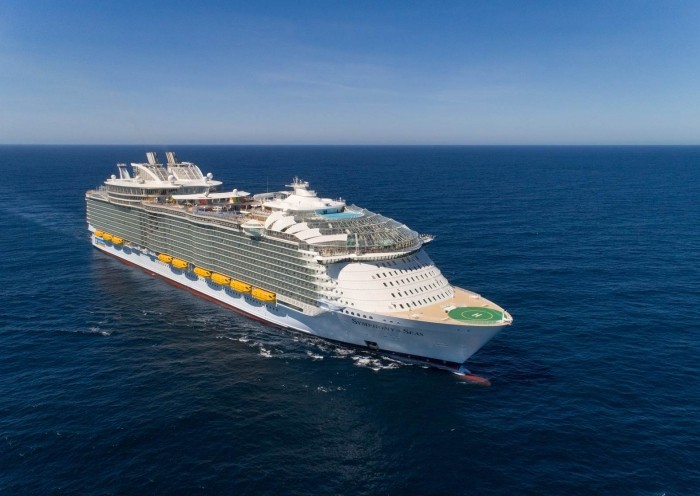 Florida reigns supreme as the king of the cruise industry, with a third of all cruise passengers in the world embarking from the state. But a recent move by Florida-based Royal Caribbean points to an increasing competitor to Florida’s dominance in the industry.

Royal Caribbean’s four Oasis-class ships have each held the title of "world's largest passenger ship" and, since the first ship of the class, the Oasis of the Seas, each one has called Florida home. Florida has hosted the home port of the world's largest cruise ship as far back as the Celebrity Solstice was christened at Port Everglades in 2008.

At a recent travel conference in Shanghai, however, Royal Caribbean President and CEO Michael Bayley announced that Florida would soon lose this title – when the new Wonder of the Seas debuts in China. 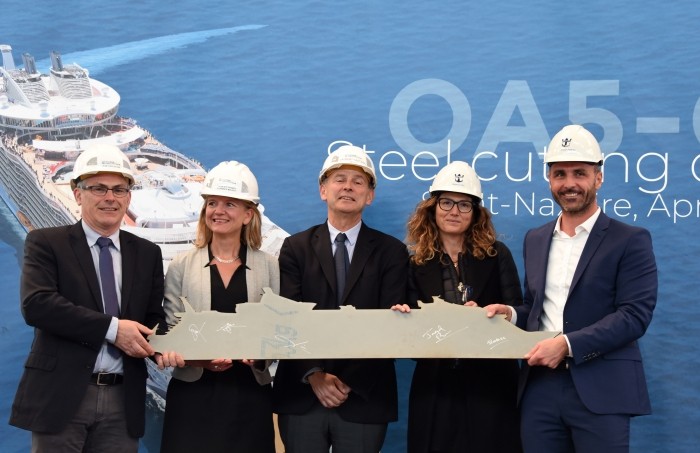 The world's-largest claim to fame is good for marketing, but it's questionable how beneficial mega-ships are. Even as Florida ports are in a seemingly never-ending construction, spree attempting to hold onto these massive ships, an increasing number of ports of call are wondering if they should even welcome them at all. From Venice to the Philippines, local communities are cracking down the size of ships in its ports.

A report by the pro-cruise industry Florida-Caribbean Cruise Association found that in the Caribbean and Latin America, an average cruise passenger spent just over $100 per on-shore visit. According to the FCCA, the Caribbean and Latin American region's 36 destinations, spread across more than two dozen countries, collectively saw only $3.36 billion in annual spending generated by cruise tourism, less than half of what is brought in by Florida’s tourism industry in a single month.

There are also concerns over how these mega-ships with 5,000-plus passengers affect the smaller, historic ports of call found in many of these tropical locations. An average cruise passenger spends less than 5 hours in a port of call, and often ports will host multiple mega-ships at the same time, causing tens of thousands of tourists to descend upon the small port towns at nearly the same moment.

Much like the consolidation within the airline industry, the cruise industry has seen a similar shrinking. Carnival and Royal Caribbean, who together lead the mega-ship push, have increased their control within the industry over the past few decades. Carnival, the world’s largest cruise company, has ten branded cruise lines, with its Carnival Cruise Line being the most popular. Other Carnival-owned lines include Princess, Holland America, Seabourn, Conard, Costa, and P&O. Coming in at a distant second is Royal Caribbean with six lines, including its flagship Royal Caribbean line. It also owns Celebrity, Silversea, Azamara, TUI, and Pullmantur.

Using mega cruise ships the size of cities, with a density higher than the world’s most crowded vertical slums, allows the cruise industry to streamline onboard services. This, along with their increasing control of large segments of the industry, has resulted in record profits for Royal Caribbean and Carnival. In 2018, Carnival's annual revenue reached $18.88 billion, a 7.83% increase from the year, while Royal Caribbean reported $9.49 billion in revenue, an 8.16% increase.

Despite these record profits, maritime rules mean little of that money is paid in taxes to the state of Florida, despite both of the companies being headquartered here. Carnival is officially registered in Panama, and Royal Caribbean in Liberia.

By being able to register in foreign nations and their ability to fly foreign flags, these Florida companies can legally pay crew members pennies per hour. In 2018, Carnival reported median annual pay of $16,622 with up to two-thirds of that coming from gratuities billed to guests, while Royal Caribbean stated its yearly median pay was $19,396. Some crew members, like cabin attendants, are reportedly paid as little as $50 per month. These eye-poppingly-low wages have caused some to call these ships "sweatships." Cruise lines typically refute these claims by pointing to the benefits employees receive, which often including free room and board to offset costs of living.

These cultural and economic issues look even worse when the questionable environmental practices of the industry are stacked alongside of them, though at least on this front, the industry has seen some of its most significant changes in recent years, including shifting to cleaner-burning fuels and eliminating plastic water bottles.

While much of this has little impact on Florida’s economy, it is clear that if the companies paid living wages and federal taxes, Florida would benefit even as competition increases from Asian cruises. While the state may lose some of its bragging rights with Royal Caribbean’s newest "world's largest" ship – the real question is whether hosting a boat with as many legal loopholes as portholes is anything to brag about. 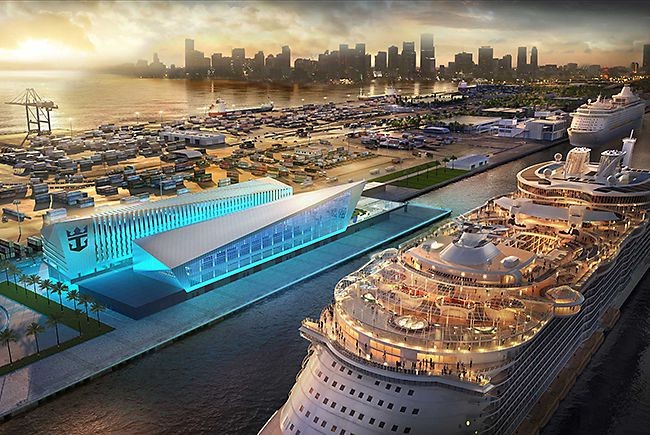