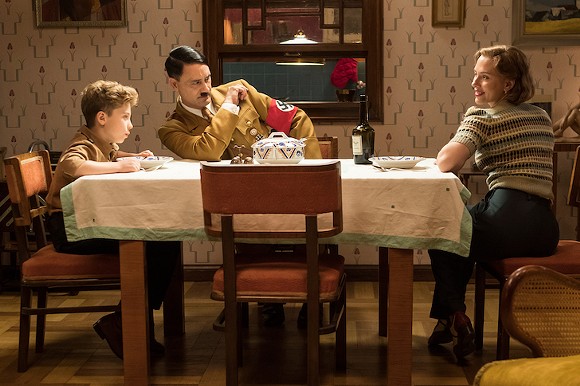 New Zealand director Taika Waititi's next film, Jojo Rabbit – a satire set in the Third Reich in which a young member of the Hitler Youth whose imaginary friend is Hitler discovers that his mother is hiding a Jewish girl in their walls – gets a limited release this Friday. But the Orlando market won't get the film until Nov. 8. Unless you stop by the Orlando Film Festival this Saturday, Oct. 19, at 8 p.m., that is, where the film will have a special one-time screening at the festival. Seating will be limited, of course, but if you can't get in, your ticket will get you in to literally dozens of other movies that day at the Cobb Plaza Cinema Café 12.