The number of Floridians diagnosed with Hepatitis A this year is about to hit 2,800

Florida had 53 newly reported hepatitis A cases last week, bringing the total number of cases this year to 2,791 as of Saturday, numbers from the state Department of Health show.

According to Florida Health, hepatitis A is caused by a contagious virus that infects the liver and can lead to serious liver problems. The virus spreads through the feces of people who have the virus, and if a person with the virus doesn’t wash their hands after going to the bathroom, feces can get on their hands and can transfer to objects, food and drinks, where other people can unknowingly swallow the virus. The virus can also spread between people who come into close contact, including through sex.

Pasco County, which leads the state in hepatitis A cases, had just one new case reported last week, bringing its total to 398. Nearby Pinellas County, which has had 369 cases this year, did not report any additional cases last week.

Florida Surgeon General Scott Rivkees issued a Public Health Emergency in August to address the massive increase in hepatitis A cases in Florida over the past year. Hepatitis A is a virus that affects the liver and can be deadly. It is spread through such things as food or drinks that have been contaminated with fecal matter from people with hepatitis A, or from close contact with infected people. It also can be spread through sex and intravenous drug use. 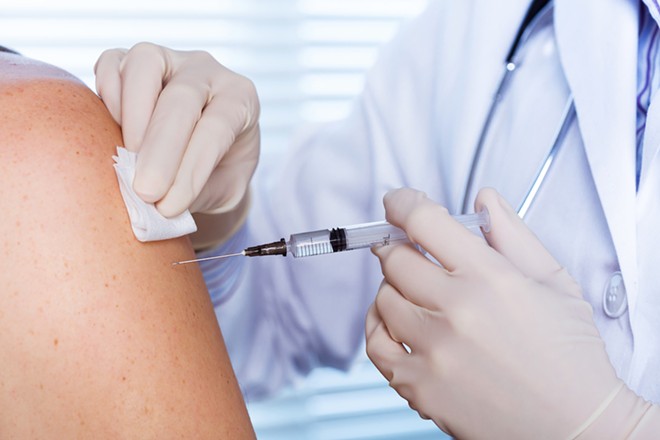