Orlando's next theme park, Universal's Epic Universe, will open in 2023 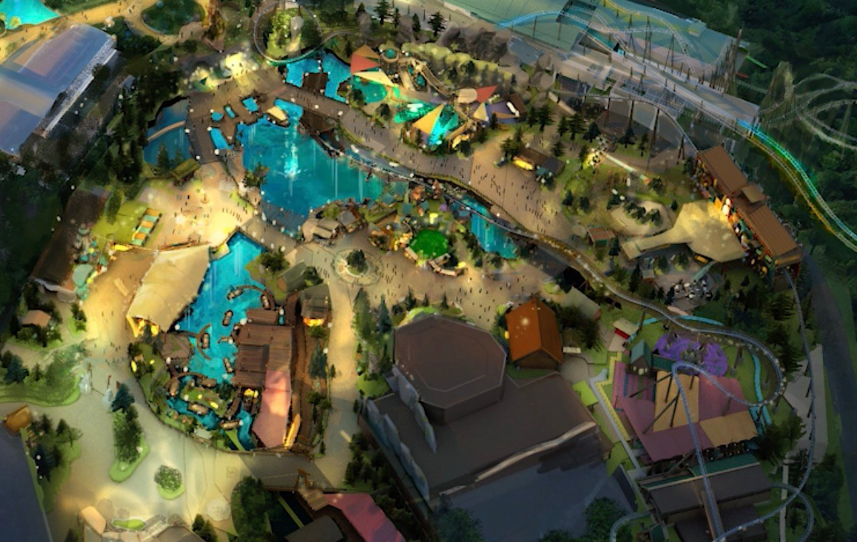 We've known Orlando's next theme park was going to be "epic" since Aug. 1. That's when Universal Studios first announced Epic Universe, its fourth Central Florida park, was coming to Orlando.

Now we know it's set to open in 2023, according to company officials during a Comcast earnings call on Thursday. The 750-acre park will be built in the area surrounding the Orange County Convention Center, along Universal Boulevard, and will be Universal's first project since completing Volcano Bay back in 2017.

The announcement of the new park comes after a solid third-quarter performance, in which Universal generated $1.6 billion for its parent company, Comcast.

"In the last 10 years, I think we have put more investment in the theme parks than any other part of the company and we are thrilled at where we are. We are going to make the largest investment we've ever made in the park and maybe in the state of Florida in any business to launch Universal's Epic Universe. That will make Florida the largest state for our employees of any of the states in the country," said Brian Roberts, chairman and CEO of Comcast Corp., during the Aug. 1 Epic Universe press announcement.

Right below Disney and AdventHealth, Universal is the third largest employer in the Orlando area, with an estimated 25,000 Central Florida employees, according to Orlando Business Journal.

Universal's properties bring in an estimated 20 million visitors between Universal Studios, Islands of Adventure and Volcano Bay. Resort officials expect an additional 14,000 jobs to be added for the park's creation along with new hotels, restaurants and venues.

Park officials have been quiet regarding which themes and franchises will be available inside Epic Universe. Universal has been a long-standing competitor to Disney since opening its first park in Orlando nearly 30 years ago. Epic Universe is just the latest attempt by the company to bridge the gap with its fiercest competitor.