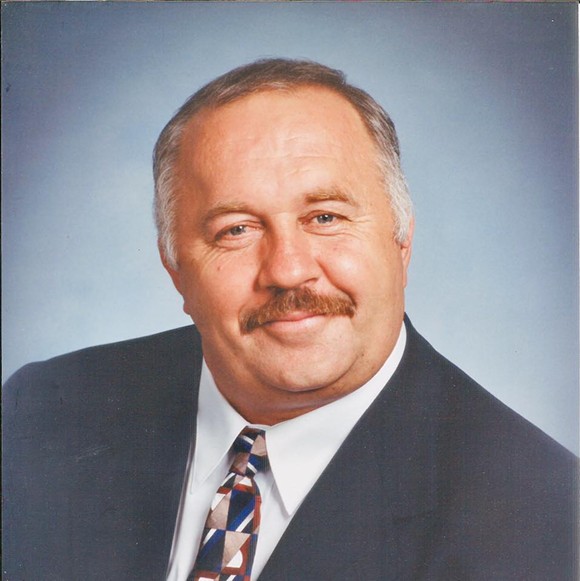 Scene tectonics have shifted such that I don't go downtown as often as I used to. But I was a downtown OG for a long time. On my way to the Melvins/Redd Kross show at the Social earlier this week, I noticed a memorial message to Marko Saljanin on the Beacham’s big marquee, which led me to the news that the jolly patriarch of downtown’s Planet Pizza succumbed to cancer on Oct. 15. And I’m crushed by it.

There’s a reason I’m writing this instead of one of our food or news writers. Sure, the man was a successful entrepreneur. Even as the smallest pizza joint in downtown, Planet Pizza has proven the most enduring and beloved one. Marko did very well for his family, who’ve in turn been able to expand into other notable downtown ventures. 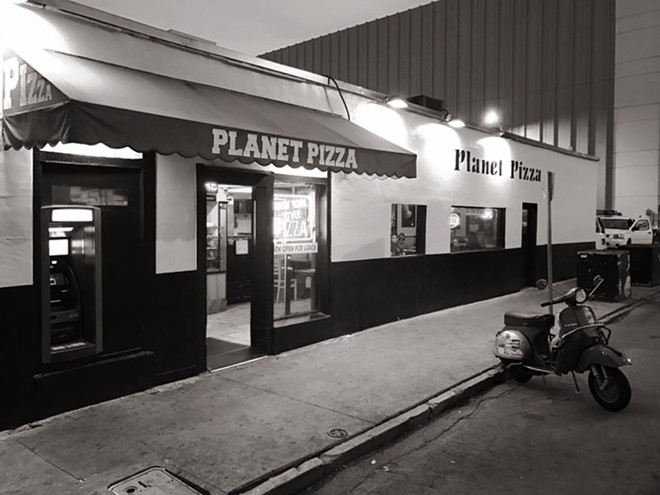 Far more than just some enterprising businessman, though, he leaves a deep print in the city’s cultural fabric. Planet Pizza defines the hopping southwest corner of Orange Avenue and Washington Street just as much as historical nightlife institutions like Independent Bar, the Social and the Beacham, which says much about its place in downtown life. And as a business owner, Marko was the shining opposite of faceless and removed, with a larger-than-life radiance that etched him permanently into a much broader social family and made him an indelible figure in Orlando history.

Marko’s loss will hit anyone who’s been a downtown nightlife regular any time in the past three decades, but it’s got an especially personal resonance to me. It’s not the probably thousands of delicious slices of his that I’ve enjoyed over the years, it’s the booming warmth he personally shot my way every time I even passed by out on the sidewalk. Whether it’s a handshake, a pat on the back or just a big, beaming smile, Marko’s presence is forever as much a part of my scene as any beloved venue, club or bar. And I’ll miss him like hell. We all will.