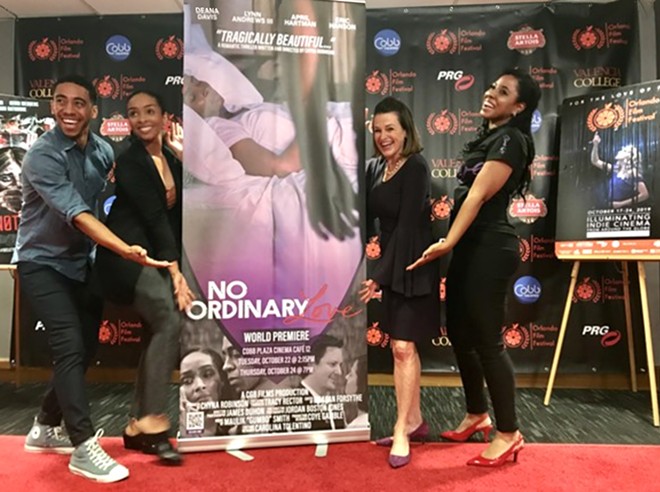 We don’t often see the full stories of domestic violence featured on the big screen. However, a new independent feature film called No Ordinary Love was written to send a bigger message to the women and men trapped in abusive relationships.

The film had its world premiere last Tuesday at the 2019 Orlando Film Fest, coinciding with October's Domestic Violence Awareness month.
No Ordinary Love features a young police officer who lashes out at his wife and then works to gain her forgiveness with gifts, lies and promises that "it will never happen again." The movie also follows the life of a pastor who insists on his wife's submission and abides by the biblical roles of men and women, and whose marriage spirals downhill with verbal insults.
"So many of us know someone, or are someone, who has experienced abuse in a relationship, whether that be physical or verbal," said writer and director Chyna Robinson. 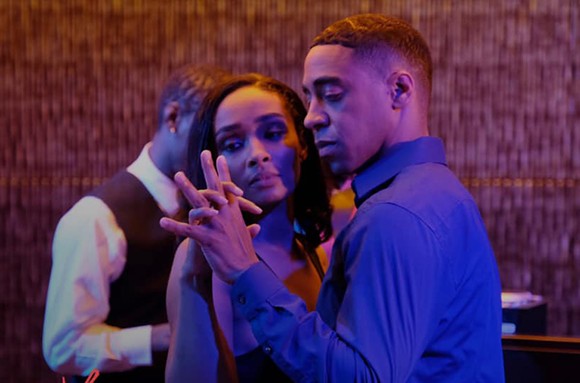 Ultimately, the filmmakers aim to bring awareness to the signs of abuse between partners, so victims can see the potential danger they face by staying in an unhealthy relationship.

The film captures life for those in professions with the highest amounts of domestic violence, like law enforcement officers and other positions of authority.

"I wanted to create a film that was completely accurate and true to the experience of abuse between intimate partners," Robinson said,"because this is a complex issue of not knowing when to leave, or how to leave a relationship."