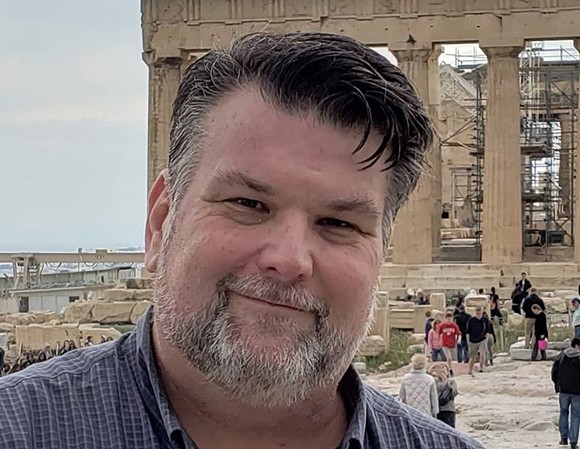 An Orlando pastor and radio host jailed on child sex-abuse charges has died by apparent suicide, according to an Orlando Sentinel report.

Rev. Bryan Fulwider, a 59-year-old former minister and a co-host of radio show Friends Talking Faith, had been arrested and was facing charges of repeated "sexual battery of a minor by a person in custodial authority." The Winter Park Police Department says he was found in his Altamonte Springs home Sunday night by Altamonte Springs police.

Fulwider had been out on bail since Oct. 17, and was facing life in prison if convicted. Police responded to his home just before midnight for a possible suicide call, where a person was pronounced dead at the scene. While the Altamonte police did not initially name Fulwider until a pending medical examiner’s evaluation was completed, the Winter Park police shared the information.

In a controlled phone call recorded by police, Fulwider admitted to his accuser that she was a victim and he was a predator "in the eyes of the law." Prosecutors had said the case against Fulwider is “extremely strong,” in part from that recorded evidence.

Fulwider was arrested for raping the girl more than 100 times, beginning when she was 14. The girl had attended his church, First Congregational Church of Winter Park, where Fulwider was the senior minister.

The case gained broad attention because Fulwider had hosted Friends Talking Faith on WMFE 90.7 FM as one of the "Three Wise Guys," with Imam Muhammad Musri and Rabbi Steven Engel. The co-hosts were finalists in Orlando Sentinel’s 2018 Central Floridian of the Year award.