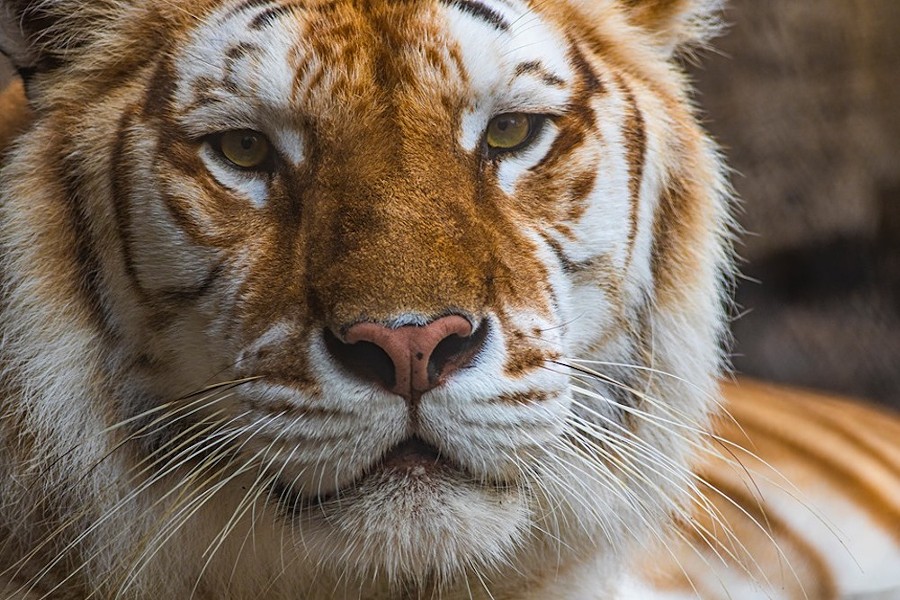 Busch Gardens Tampa Bay says one of its Bengal tigers has passed away.

"Bala has lived with her brother Bhutan at the park since 2007, receiving world-class care," the park said in a post on Facebook. "Known for her unique coloring, Bala was loved by her care team and the guests who visited Jungala."

Busch Gardens did not say when the incident occurred or when Bala was euthanized.

According to the theme park, the 13-year-old tiger was euthanized by veterinarians after receiving a fatal injury in an “atypical interaction” with her brother Bhutan.

"Bala incurred a major injury from an atypical interaction with her brother and was transported to the park’s Animal Care Center for emergency care," said park spokesperson Rebecca Romzek. "Despite the veterinarians’ best efforts, her wounds were too great and she was humanely euthanized. A full necropsy is underway and the team will know more about her passing once test results have been received."

Bengal tigers usually live about 8-10 years in the wild, according to National Geographic.

This is the second animal that has died in Busch Gardens in the past two months. Sim Sim, the park’s oldest male gorilla at the time of his death, passed away in September due to a degenerative condition in his right leg.