New Jim Henson puppet show announced by Florida-based cruise ship, but it's probably not the one you expect 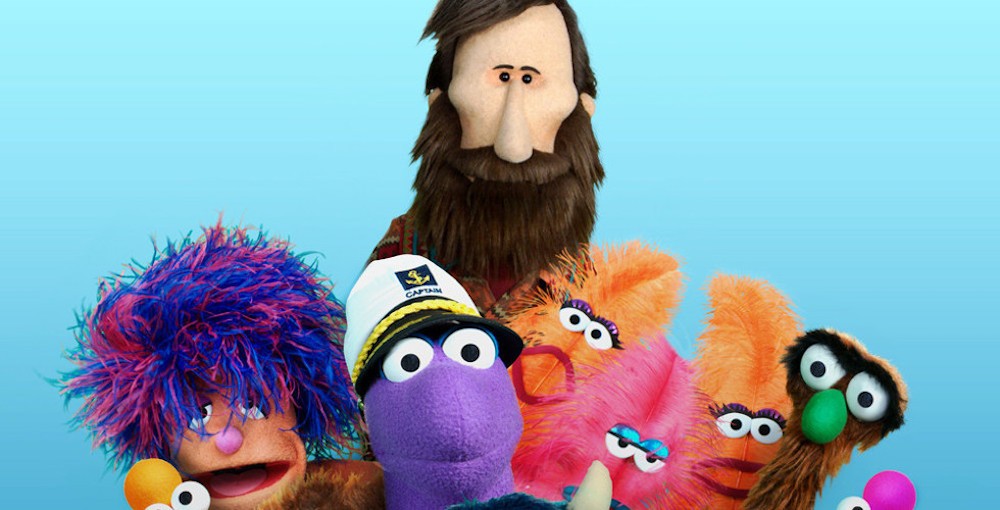 In 2017, the cruise line debuted the first use of drones in a show at sea. The award-winning "Fantastic Journey" was highly lauded, winning a Themed Entertainment Association Thea Award of Outstanding Achievement.

Now the company is looking to embrace a far older technology in its latest onboard show. As its name indicates, the new "Jim Henson’s Inspired Silliness" will be a celebration of Jim Henson’s puppet creations. The 30-minute show opens with a video by Jim Henson’s son, Brian Henson. Then a number of Jim Henson’s Creature Shop-created puppets – designed specifically for this show – will perform alongside live singers and dancers. In a world where entertainment is increasingly focused on screens, the use of puppets is an insightful way for Princess to stand apart. 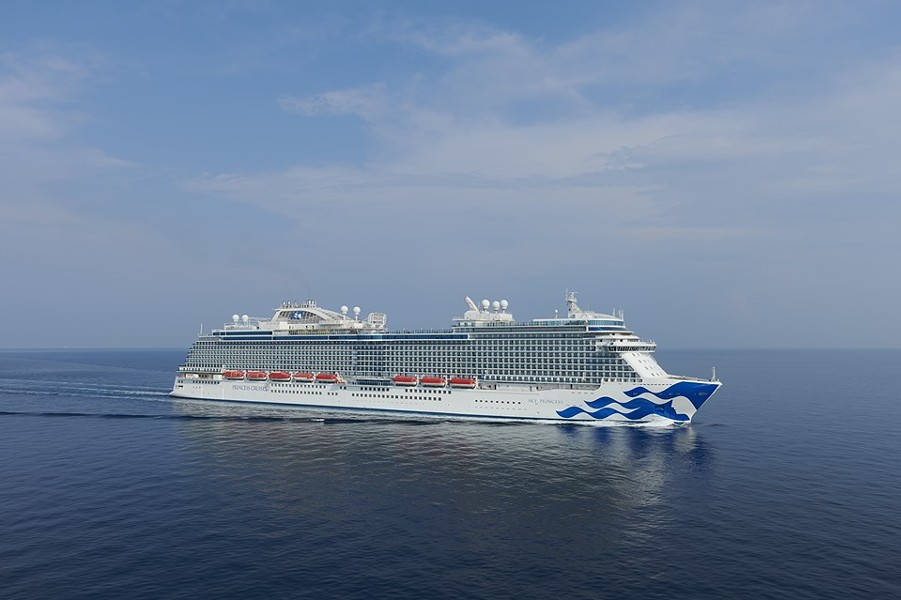 "Inspired Silliness" is directed by John Tartaglia. Best known for his Broadway roles, Tartaglia is the executive producer of the Jim Henson Company series "Splash and Bubbles," seen on PBS. Previously, he directed Elmo the Musical, Live! and served as the resident director of Avenue Q, which he also performed in, and is credited for creating the roles of Princeton and Rod for the show.

“Audiences experience something special and mesmerizing while being entertained by puppetry," said Denise Saviss, Princess' vice president of entertainment experience. "'Inspired Silliness' will give our guests an incredibly unique and new entertainment offering ... You can’t help but smile, laugh out loud and sing along to this original Henson production and feel connected to the performers and the audience during this show.”

Orlando is well connected to the Henson family. SeaWorld Orlando has Sesame Street Land, Disney World has the Muppets, and Heather Henson founded IBEX Puppetry. tweet this
The partnership with Jim Henson's Creature Shop is smart for a cruise line that typically isn’t associated with child-friendly offerings, despite its Discovery network-branded line of kids clubs. Previous additions have included a show based on the television series "The Voice" and larger than life Teddy Bear character, Stanley, that kids can meet throughout the cruise.

Leadership at Princess previously acknowledged that they wouldn't be participating in the “amusement park arms race” that is happening among other cruise lines. Instead, Princess has used partnerships and shows to prove that it is a family-friendly cruise line, despite not offering the water slides, go-karts, roller coasters, and other high profile attractions found on other ships.

This is similar to the move by Las Vegas, after it shifted focus away from the family attractions that were added to the Strip in the 1990s – though that narrative is still being fought by locals, despite numerous examples of failed family-friendly products. Vegas saw success when it shifted its focus away from theme park-like offerings, and instead added new shows and unique dining experiences. With Carnival Cruise Line being a leading force in that "arms race," Princess Cruises, which owns Carnival, plans to find it's own space through live-entertainment-driven family offerings. Partnerships will allow both cruise lines to operate beside one another in the crowded Florida market, while not competing directly against each other.

Locally, the power of Henson’s puppets have been witnessed via the extremely popular Sesame Street Land that recently opened at SeaWorld Orlando. At Disney World, Henson’s Muppets have held their own as multiple new attractions open at Hollywood Studios. Jim Henson’s daughter Heather Henson, who serves on the Board of Directors at Jim Henson’s Creature Shop, is the founder and owner of the IBEX Puppetry, which has a significant presence in Orlando thanks to one of its three offices being located here.

"Jim Henson’s Inspired Silliness" will debut on the Sky Princess, the first new North American ship for Princess Cruises in half a decade. The highly anticipated Sky Princess will call Port Everglades home beginning this December. Next year, the Enchanted Princess will debut with its own version of the show. It will also sail out of South Florida, starting in November 2020. 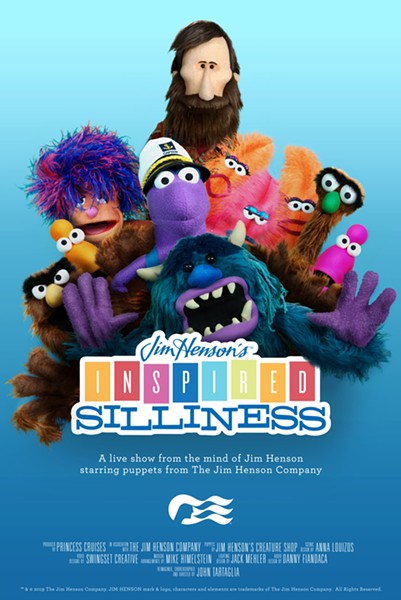