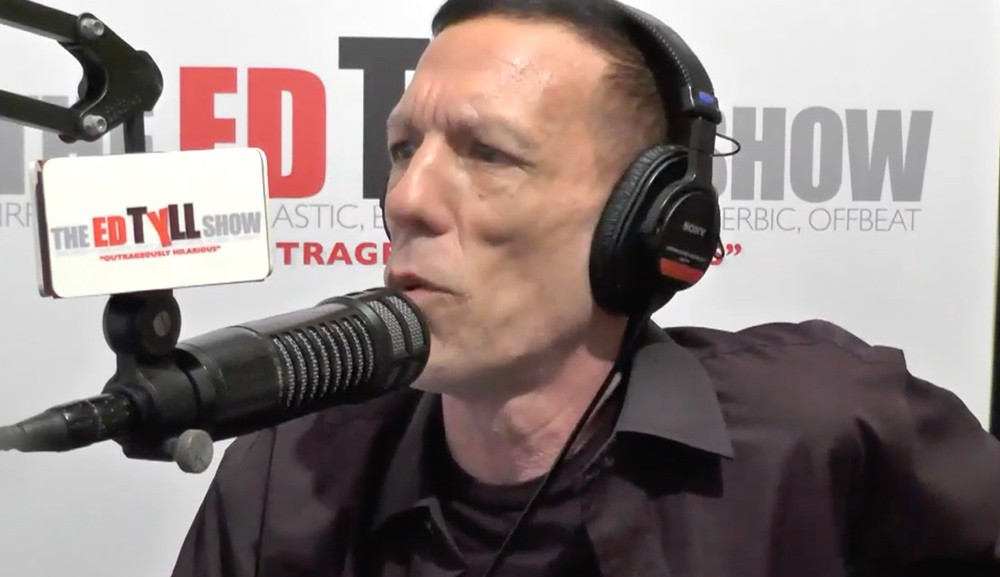 
This insight on woman’s anatomy from these Florida Man Radio men was followed by huge laughter that rolled into a commercial break (and drowned out the one token "Oh, you guys" woman's voice).


Florida Man Radio, on 660-AM and 105.5-FM, launched in Orlando in September. Since then, they've announced an expansion radio station and the addition of more Florida men. Starting Nov. 11, the FM station WYGC 104.9 covering northern Central Florida cities like Gainesville will be Florida Man Radio.


With the new station comes the arrival of radio personality Ed Tyll and "The Ed Tyll Show" from noon to 2 p.m.

Tyll is already known to Orlando audiences from his show on Real Radio 104.1-FM during the 1990s. Back then, Tyll presented himself as a sort of left-of-center libertarian. Since then, he's taken on show slots on some of the most conservative radio stations in the U.S., like WPBR in Palm Beach during the 1980s and Orlando's the Big 810-AM starting in 2010, alongside deeply conservative personalities like Laura Ingraham and Alex Jones.

"This is where the action is," said Tyll. "The action is not impeachment." tweet this
Back in the booth, this time in Gainesville, Tyll says he is not peddling some on-air schtick. The Florida Man is not a caricature, he insists, adding that he is the Florida Man.

"I know who Florida Man is," Tyll tells Orlando Weekly. "The whole country wants to make fun of you."

"Women can be Florida men," says Tyll. "Did the pregnant woman grab the AR-15 and shoot at the intruder? You bet she did."

The Florida Man and the Other Florida Man both need a place for "just ordinary, existential chitchat," Tyll says.

For Tyll's first show, he talked to his neighbors, Antonio and Wilma, who own a dry cleaning business. In a recent segment, Tyll says, he spent 20 minutes talking about cream cheese.

"This is where the action is," Tyll says. "The action is not impeachment." Normal stuff needs to be done, like the grass and the dishes and homework. Another resource for regularness, said Tyll, is his barber Mo.

"How many Mos are around? I don't mean Mohamed, I mean, like, old-world Mo like Moe, Larry and Curly," says Tyll. "I'm OK with the new Mo."

Florida Man Radio, says Tyll, is about listeners taking a break from the pressures of life – "if there was ever a time," he exhales – and have fun.

Distractions, particularly those peddled by people insisting it's best to just divert your eyes and have a laugh, tend to help those that make life more pressure-packed if not outright hellish and dangerous.