Oviedo man to compete on 'Jeopardy!' Tournament of Champions tonight 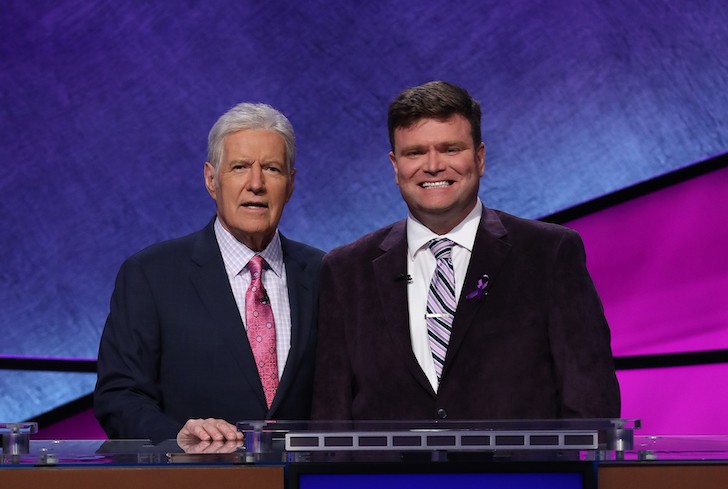 Eric R. Backes, an attorney and government relations professional from Oviedo, is set to compete in the Jeopardy! Tournament of Champions quarterfinals tonight.

Backes appeared on five episodes of the quiz show earlier this year, from Feb. 11-15, winning $105,602 before being stumped by the Final Jeopardy clue ("He spent his life improving a plant-based substance he described as a 'vegetable leather' or 'elastic metal'") in his fifth game. (It was Charles Goodyear, for those playing at home.)

If Backes makes it to the semifinals, he could have to go up against professional gambler James Holzhauer, who spent much of the season shattering earnings records on the show.

It remains to be seen whether or not this will be host Alex Trebek's final year hosting Jeopardy!'s Tournament of Champions; he has stated that his ongoing treatment for pancreatic cancer may preclude him from hosting duties in the future.