Though Donald Trump has officially moved his residence to Florida, he has to stay in Washington, D.C., for both his job and to fight the impeachment battle that threatens his presidency.

So, he’s bringing Florida to him. In less than a week, Trump reached into Florida’s very real swamps to tap Apopka televangelist Paula White and former Florida Attorney General Pam Bondi for his impeachment team.


Trump says White led him to Jesus Christ, calling her his “God whisperer.” On Nov. 1, Trump called on White to join his administration as head of the White House Faith and Opportunity Initiative.


White is a preacher for New Destiny Christian Center, a largely black megachurch in Apopka. After becoming Trump’s personal pastor, Trump became a recurring figure in her sermonizing, and Trumpisms began flying from her pulpit.

Apopka preacher Paula White and presidential nominee Donald Trump are a match made in alt-right heaven
By Mark I. Pinsky
News

"Make America safe again,” she said in a prayer, while Trump was campaigning for president. In June, White prayed that the Lord protect Trump from "consequences."

In a conference call with other Christian leaders Tuesday – a collective recorded prayer that White calls One Voice Prayer movement – White brought back her demon-talk. She asked God to protect Trump from “any persons, entities that are aligned against the president.”

Those who test Trump, White said, use many things like the sexual temptation of the Jezebel, and resorting to “operate in sorcery and witchcraft.” All such things challenging the president “will be exposed and dealt with and overturned by the superior blood of Jesus,” said White. 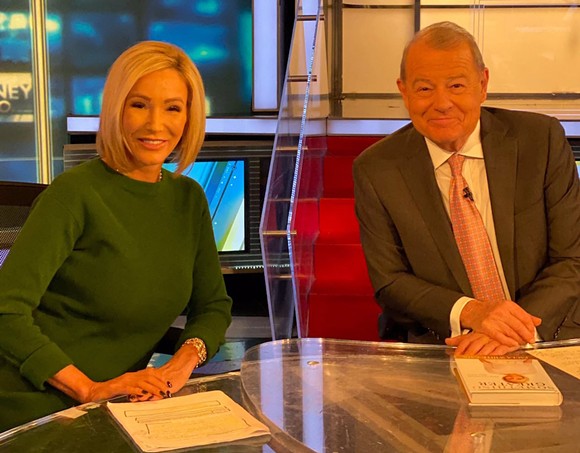 Now, Trump has drawn her into his inner circle as a White House aide and the official in charge of the White House Faith and Opportunity Initiative, a program started by George Bush in 2001.

Evangelicals are a vital voting block for any Republican, and they expect to see some clean living. Trump's adulterous and allegedly rapey ways appear to be an exception, at least for now. Bringing in White in to revamp Bush’s faith program is in part an effort to steady his restless Evangelical support.
Also, possibly getting impeached for calling on foreign nations to interfere with U.S. elections and political opponents isn’t the greatest morality look.

Trump added Bondi (as well as former Treasury Department spokesperson Tony Sayegh) Wednesday to the White House communication staff to help with messaging during the impeachment inquiry. Like White and Trump, the former Florida attorney general and Trump go back a bit.

In 2013, the Donald J. Trump Foundation gave $25,000 to Bondi’s campaign. Bondi accepted the sizable donation while investigating alleged fraud at Trump University. Shortly thereafter, Bondi announced Florida would not be suing Trump on behalf of the many Floridians who filed complaints against Trump University since 2008.

A Florida prosecutor found “no reasonable suspicion” that Bondi did anything wrong, but the circumstances still led many to accuse her of taking a bribe from Trump. Florida's attorneys general are term-limited to two consecutive four-year terms, so Bondi became a free agent in 2018. She joined Ballard Partners, a lobbying firm, whose founder Brian Ballard, is a self-professed Trump guy.

The first woman to serve as Florida's AG has been a high-profile right-wing figure for a minute. She's been on the shortlist of notable right-wingers who Trump might add to his cabinet. In 2018, while still AG, spent three days co-hosting Fox News’ The Five talk show.

She appeared on Fox and Friends before she was picked to join Trump’s administration. Bondi said the appointment, if it worked out, would be “wonderful.”

For Trump, it looks like Florida is the gift that keeps on giving.
Stay on top of Orlando news and views. Sign up for our weekly Headlines newsletter.