It’s hard to characterize anything that happens at Orlando’s underground experimental shows as usual or typical. That held true at a recent such showcase in Mills 50.

Take Lakeland noise act Formaldehydra for example, who coaxed much mileage from what looked like a small metal lantern shade and lots of sonic manipulation to paint a realm of atmosphere and apocalypse. 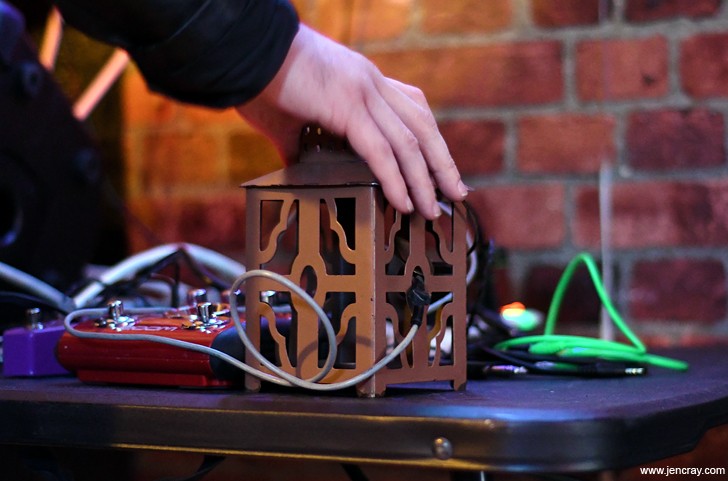 Or St. Pete artist Colette Parisa, who loops and layers with all manner of instruments, samples, ambient voice and noise to shape sonically diverse soundscapes.

Even more known quantities like Orlando’s TTN – an industrial band that play almost all their electronic parts manually and prominently feature a riff-riding guitarist that moves and looks straight out of a headbanger act – still prove uncommon in their own class. 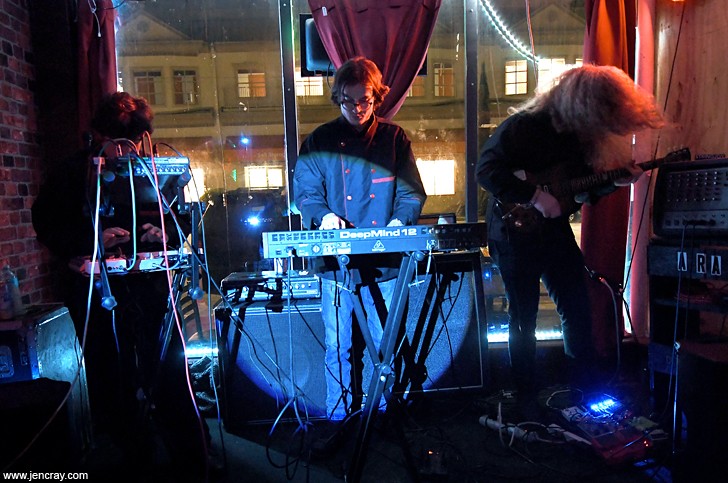 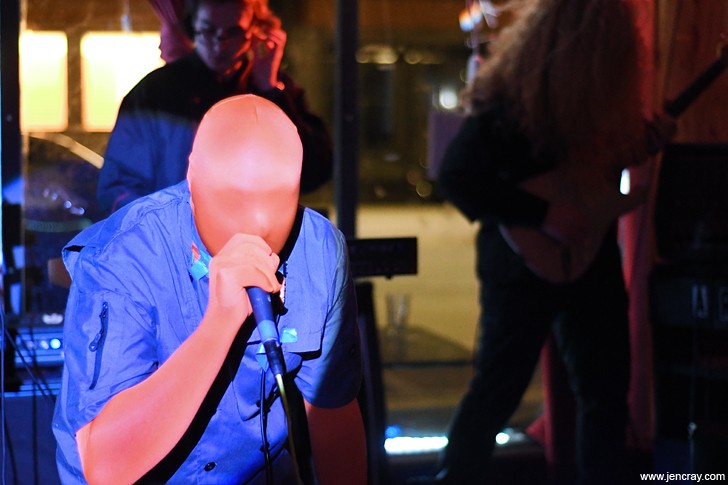 Once in a lucky while, however, a true surprise revelation emerges from the depths. On this night it was Human Host. This solo vehicle for Pennsylvania musician Mike Apichella deals in otherworldly music that defies convenient taxonomy. To call it psychedelic would be lazy. Rather, it’s some sort of mutant, microcosmic pop that’s complete without any obvious references, which is a holy grail for forward-thinking music. 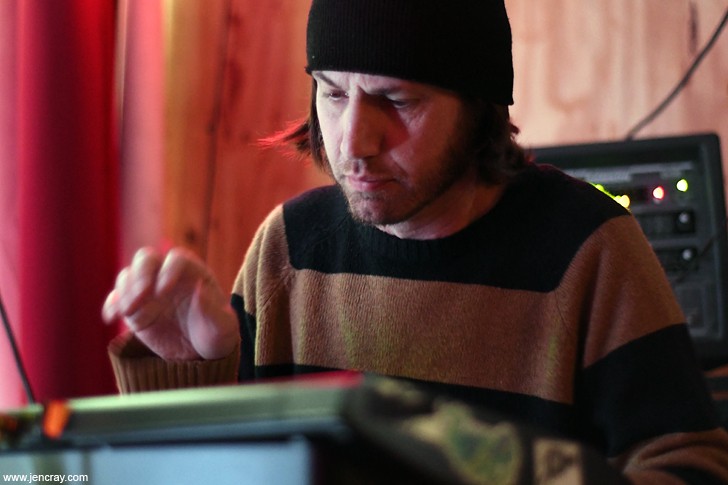 But that’s not the only miracle Human Host manages. Utterly and fundamentally strange though it is, his music isn’t vague, impressionistic or accidental in the way many experimental artists are. The artistic aim and language are cryptic, but his craft is clear and immediate. Between the melodic and percussive keyboard playing and the sound effects, all was executed with design, control and purpose. And it rendered an extraordinary little world unto itself, a focused plane where mystery and mastery are one.