Janet Reno's family is fighting over her lifelong home, and it could go to the Florida Supreme Court 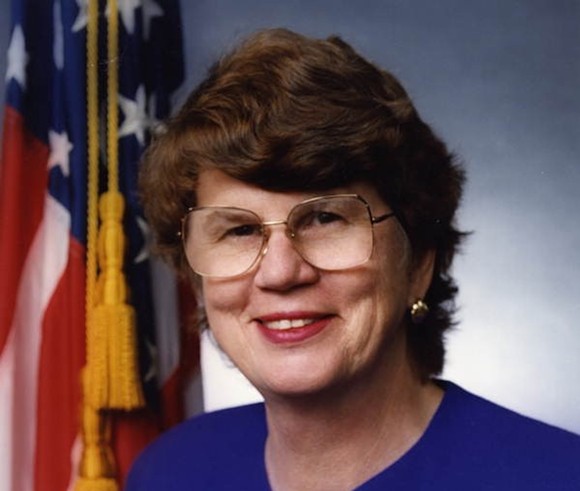 The Florida Supreme Court could decide the fate of a rustic homestead where the late U.S. Attorney General Janet Reno lived for decades amid the sprawl of Miami-Dade County.

One of Reno’s nieces, Janet M. Reno, has appealed to the Supreme Court in a case that centers on whether the property – described by a lower court as Reno’s “historically significant homestead” – should be donated to Miami Dade College or sold, according to documents posted Friday on the Supreme Court website.

Janet M. Reno has argued the property should be sold under the terms of a trust. But the 3rd District Court of Appeal in August sided with other Reno family members who have backed the donation to the college, whose Kendall campus is less than a mile from the homestead.

Part of the complexity of the case is that the Clinton-era attorney general had originally intended for the property to be donated to the University of Miami. But after Reno died in 2016, the university rejected the terms of the bequest, which called for preserving the largely undeveloped property.

One of Reno’s nephews, James Alan Hurchalla, became “successor trustee” after the death and sought to transfer the property to Miami Dade College with the same conditions about preserving it.

A three-judge panel of the 3rd District Court of Appeal upheld that move.

“The University of Miami's declination to accept the charitable transfer made the original disposition impossible to achieve,” the Miami-based appeals court ruled. “But the successor trustee identified an even closer charitable, educational institution to accept the gift and to comply fully with Ms. Reno's conditions ‘in perpetuity,’ respecting the ‘unique character’ and ‘historical importance’ of the Reno homestead.”

But in an initial brief filed Friday at the Supreme Court, Janet M. Reno’s attorneys disputed the lower court’s interpretation of language in the trust. Part of that interpretation involved the fact that the late attorney general’s brothers, Mark and Robert, died before she did.

The brief said part of the trust obligated Hurchalla to “sell the homestead and to distribute the proceeds to the decedent’s nieces and nephews once she and her two brothers, Mark and Robert, passed away (which indisputably occurred).”

“The opinion (by the appeals court), if allowed to stand, would allow Florida courts and fiduciaries to alter the testamentary intent of Floridians after they pass away thereby eroding their constitutional right to freely devise their assets,” Janet M. Reno’s attorneys wrote. “This issue is of great public importance to the people of our state, with its high population of elderly citizens, as well as the trust and estate bar.”

But the appeals court upheld a circuit judge’s decision and focused heavily on a legal doctrine known as “cy pres,” which involves modifying trusts.

“The probate case below and this appeal concern Ms. Reno's historically significant homestead property and her charitable intention to see the home and surrounding, undeveloped acreage preserved in perpetuity,” the appeals court ruled. “When her originally designated charitable donee (the University of Miami) for the Reno homestead rejected the terms of the bequest after Ms. Reno's death, the successor trustee and other family members … sought to effectuate Ms. Reno's charitable intent through the trust doctrine of cy pres and a transfer of the Reno homestead to nearby Miami Dade College instead of the University of Miami. We affirm the final judgment authorizing that transfer.”

The homestead was part of a folksy aura around Janet Reno, who served as state attorney in Miami-Dade County before becoming U.S. attorney general. After leaving the Justice Department, Reno unsuccessfully ran for governor in 2002, a campaign in which she traveled the state in a pickup truck and hosted supporters and reporters at the home.