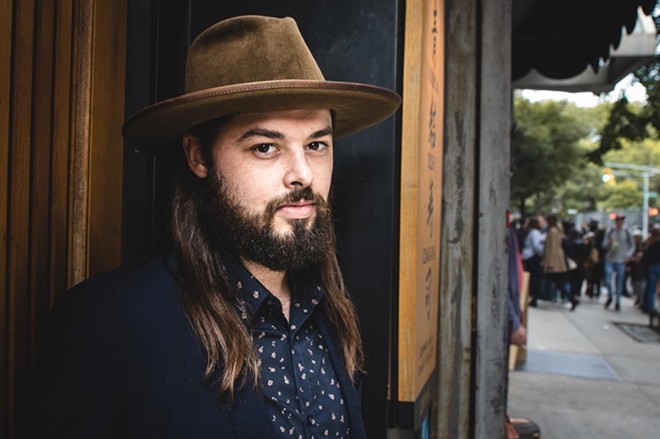 Last year, the little Thanksgiving-break songwriter gathering that esteemed Orlando musician and photographer Mike Dunn began four years ago officially mushroomed into a festival. This year, it’s reprising as a blowout weekend takeover of the entire Will’s Pub compound, even leveling up with some impressive national talent – like the Lone Bellow’s Zach Williams, North Carolina standout Caleb Caudle and Knoxville favorite Matt Woods – to bring added luster to the stacked lineup of over 40 of Florida’s leading roots and Americana artists.

It’s a select stampede that includes royalty like Have Gun, Will Travel; Terri Binion, and Will Quinlan alongside new risers such as Matthew Fowler, Whyte Tygers, Jordan Foley & the Wheelhouse, and Patrick Hagerman. Even amid all those highlights, though, expect Saturday’s tribute to late Orlando musician Richard Sherfey to be particularly special (last year’s Folk Yeah was the final time we saw Sherfey perform) as noted guitarist CJ Mask leads an all-star cast across Sherfey’s catalog with guest vocalists. Folk Yeah is becoming an Orlando autumn tradition.