THIS LITTLE UNDERGROUND
“Since You’re Gone” – A Tribute to the Cars, Will’s Pub, Nov. 27

The music world reeled back on Sept. 15, when it lost new-wave god Ric Ocasek. And what this recent heartfelt tribute event proved is that love for the iconic voice and face of the Cars is deep and wide here in Orlando.

Even though it was the night before Thanksgiving (a.k.a., the last opportunity to get some rest for at least the next 48 hours straight), there was enough turnout to pack the house. And onstage, more than a dozen noted Orlando musicians – enough to form four different bands – organized behind the charge of Ludes frontman Jeff Nolan for an entire night in salute to the late great. 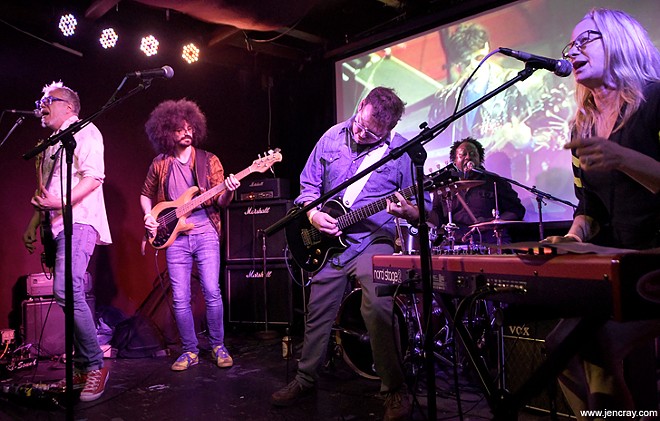 Right before the first live set, the night was launched with a great personal video of Cars guitarist Elliot Easton introducing the Orlando event. Then Kaleigh Baker opened with a solo performance that was crowned by an absolutely smoldering rendition of “Drive.” 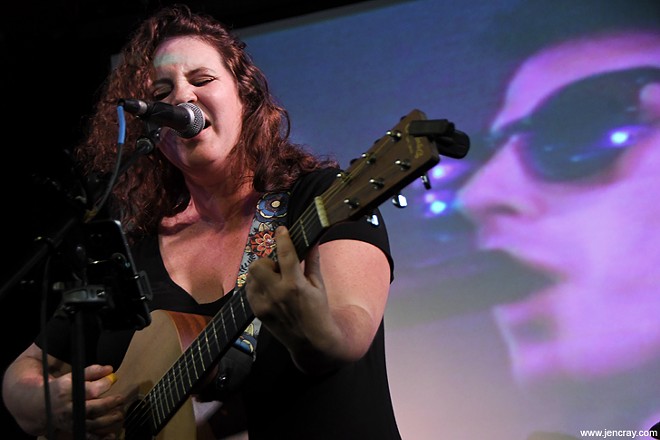 But the night wouldn’t, couldn’t, be in official effect until someone dropped some sweet, sweet synth. And it began next with the first full band, which was essentially Bithlo Rising with Gargamel’s Servo Beonic Man as the guest keyboardist.

Besides those immaculate synthesizers, the other absolutely defining aspect of the Cars sound is, of course, the singing of Ric Ocasek. And on that count, Steve Garron – probably the most vocally elastic of the bunch – best conjured the rubber and sheen of Ocasek’s voice this night.

But the common denominator across all the bands that performed was love for the Cars. And testament to the depth of the Cars’ catalog was that it was a whole night of hits across four different sets without a single repeat song. 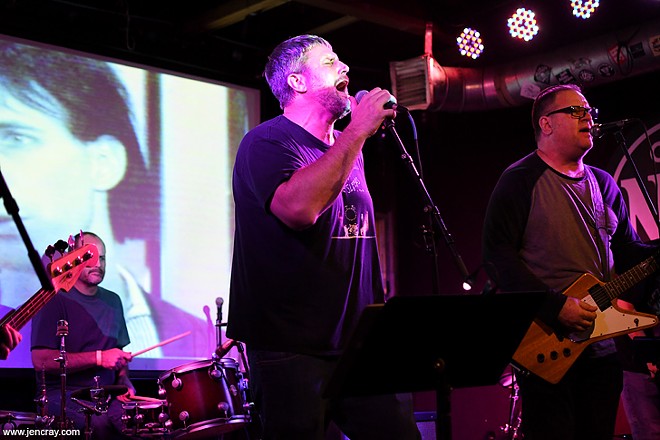