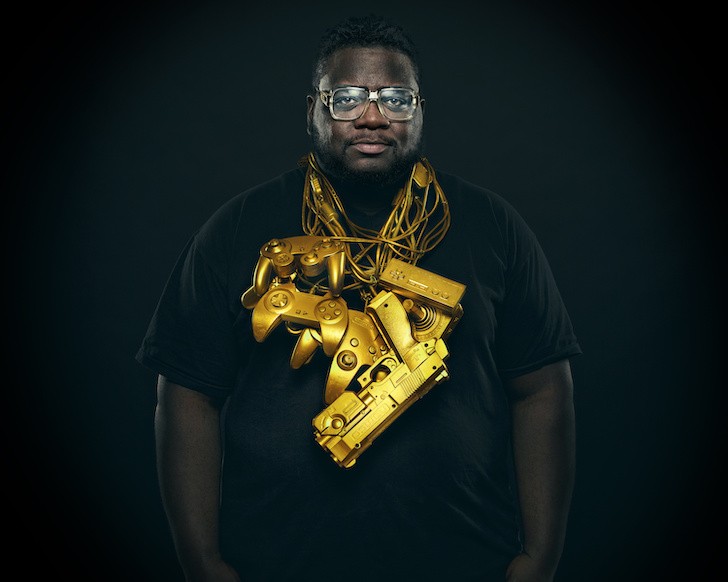 Oh, Mega! Mega Ran’s gig at Will’s Pub comes in support of his 11th album, Ages, which features SkyBlew and Mickey Factz, the latter of whom will be joining him and Alfred Banks this weekend. It also includes a cameo by Austin Creed, aka Xavier Woods of WWE’s New Day tag team, in the latest example of Mega Ran’s long, fruitful dealings with the world of pro wrestling. Born Raheem Jarbo, this indie-rap icon has deep roots in the Blerdscape and a lengthy discography of largely self-released material, including eight EPs, 10 mixtapes and dozens of guest spots that span the spectrum of modern hip-hop. As the first rapper ever licensed by a major video game company (Capcom, of course), he has played a decisive role in bringing these two subcultures together. He’s also active on Twitch, and hosts his own “Mat Mania” podcast. Get in the ring.