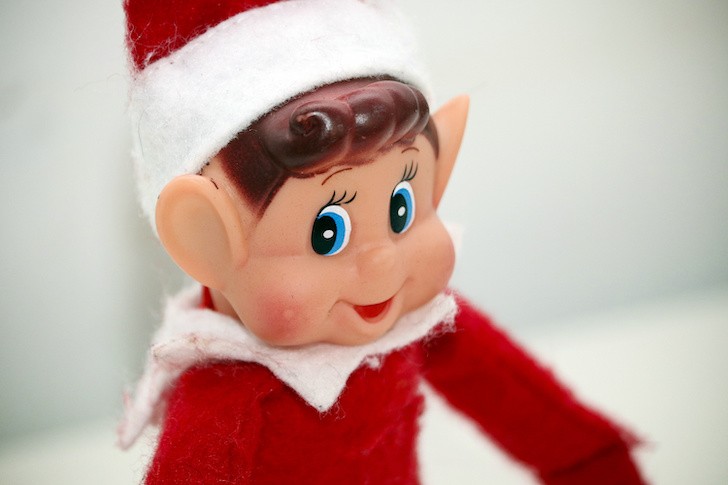 Penguin Point Productions – a small theater troupe based out of the Oviedo Mall – made waves this summer with their production of White Rabbit, Red Rabbit, a theatrical experiment in which the lone actor isn’t given the script until they step onstage. For the holidays, they’re tackling another one-person show, though one with decidedly less of an experimental bent. Adapted from a supposedly autobiographical essay by David Sedaris, The SantaLand Diaries is a look at the holiday season from the perspective of one of Santa’s helpers in a Macy’s department store. It’s full of Sedaris’ brand of wry humor, and the prospect of watching the exposé of Mall Santa culture in the middle of an actual mall is worth the price of admission alone.