The Mills 50 spot formerly held by Four Rebels American Taco Kitchen & Bar – and Segafredo Mills Park before that – just got another unorthodox restaurant concept, when Belicoso Cigars and Café opened on Saturday.

The space, at 1618 N. Mills Ave., has two floors and a patio deck, and it's been sorely underused. Across the lawn, meanwhile, neighboring Brass Tap gets crowded with guests several days a week.
After Mills Park was constructed, the first tenant was Segafredo, an Italian restaurant and café that struggled, later adding a brunch buffet, a "Rooftop Experience," and even a Bonkerz comedy club. Four Rebels didn't last long, and their name didn't help.

Belicoso Cigars, a cigar shop offering sandwiches, craft beer and coffee, isn't new to the game – and could finally give the Tap some competition for parking spaces.

Founded in 2014 as a small Winter Park cigar shop and café on Park Avenue, the new Mills Avenue location is a relocation and expansion we first told you about in November. The new, larger location offers a full menu and bar, boutique cigars and live music, and aims to "transform the cigar lounge experience." The downstairs space includes a walk-in humidor presenting 600 curated cigars, but the owner calls the 2,200-square-foot rooftop terrace the "crown jewel of the new Belicoso," because it comes with the rare combination of bar and covered space.

"We outgrew our space at Park Avenue, and our customers wanted more of everything – more cigars, more coffee, more seating, more live music and the ability to have a full bar and food menu on site," says CJ Hanlon, owner of Belicoso Cigars. The old space was located less than a block from the Morse Museum of American Art.

Hanlon says the new location "welcomes both cigar lovers and non-smokers," with air-conditioned and outdoor seating. Their full menu will be made possible through a partnership with Smoke & Donuts, another local business started in 2016 that will serve oak-smoked barbecue and hot doughnuts in the space.

Belicoso, now serving breakfast, lunch and dinner, says in a press release they "built a tight-knit community through its combination of charismatic owners, knowledgeable staff, eclectic decor," and their wide range of offerings. They open at 9 a.m. daily and close around 11 p.m. weeknights, at midnight on weekends, and at 8 p.m. Sundays.

This Friday, they will host Spanish-guitar player Leo Lopez, and Latin band Pleneros de la Central on Saturday. The upstairs terrace can be rented for special events. To follow Belicoso's progress and see nightly offerings, check them out on Facebook and Instagram. 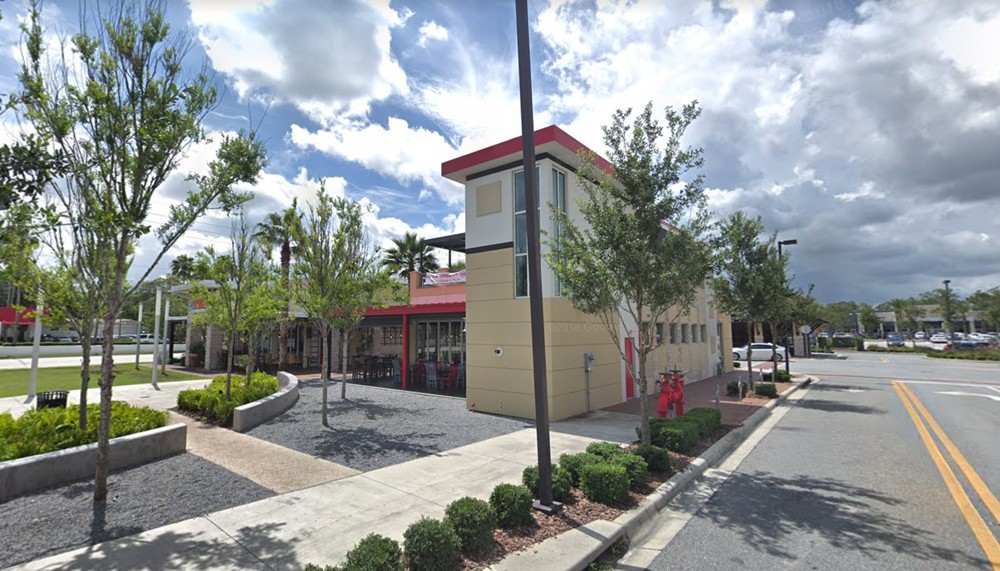