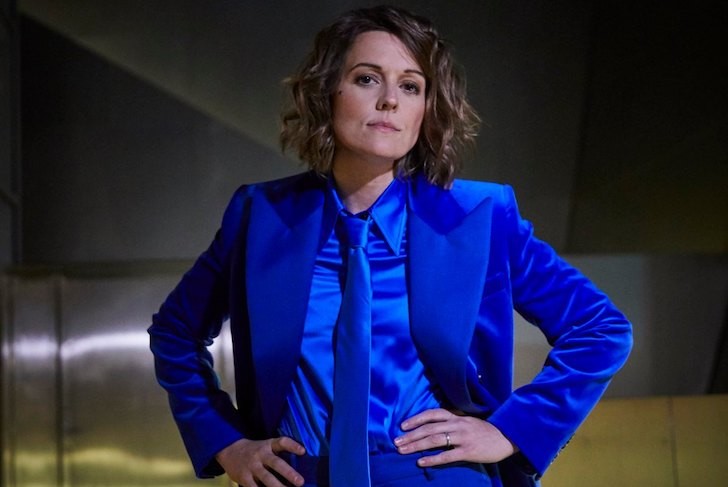 Gasparilla Music Festival is making a habit of bringing Grammy-winners to headline Tampa’s Curtis Hixon Park, which hosted over 25,000 people in 2019.

On Thursday, the festival — set for March 7-8 — announced its initial 2020 lineup, which includes Highwoman Brandi Carlile, Portugal The Man and De La Soul.

In an email to Creative Loafing Tampa Bay, festival organizers said that Carlile — a 38-year-old songwriter who won three Grammys in 2019, and is nominated for four more in 2020 — will headline Saturday, March 7. Activist indie-rock band Portugal. The Man — whose “Feel It Still” won a Grammy in 2018—headlines Sunday, March 8.

Rising soul singer Curtis Harding is also on the bill.

Josh & the Jamtones, the Tony Tyler Trance (playing Derek and the Dominos), Photo Fire, BOTB-winning rapper Fre$h P, New Fang, Demi Nova, Visit Neptune and more are also on the bill. GMF organizers told CL that the next wave of bands will feature “about 23 additional bands.”

“We aim to roll out mid January,” organizers wrote. “Dates and times for all bands will be announced mid-January.”

A few early bird tickets were floating around at the time of writing, but advance tickets are now also available and start at $60 for a two-day GA pass. Single-day passes start at $40, and VIP tickets start at $100. More information is available via gasparillamusic.com.

Carlile, Portugal. The Man and the Nude Party were among the highlights of the 2019 Newport Folk Festival, so it's pretty rad to see the trio come all the way down to Florida for this one.

Full disclosure: From 2013-2016, this writer helped coordinate social media efforts for GMF — read about that here.