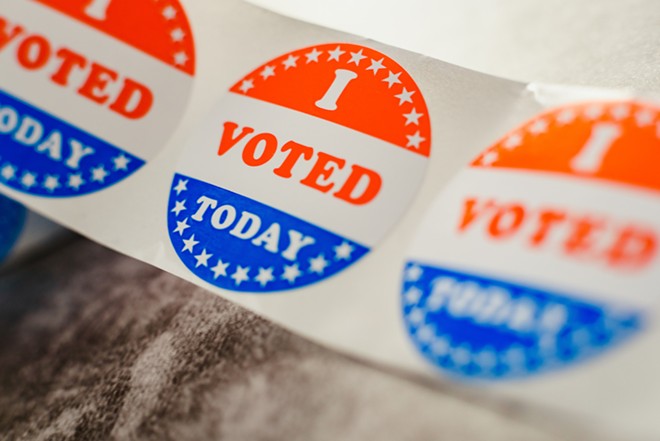 Supporters of a ballot initiative that would make it harder to amend the Florida Constitution urged the state Supreme Court on Monday to sign off on the proposal.

In a 19-page brief filed Monday, lawyers for the committee argued that the initiative meets legal tests, such as including only a single subject and not being misleading.

The initiative that would require voters to approve constitutional amendments twice – rather than the once. tweet this
"The amendment (initiative), in simple and direct language, revises existing provisions of … the Florida Constitution, to require that any subsequent amendments to the Florida Constitution must be passed by the current election thresholds twice in separate elections before being approved – and nothing more," the brief said.

Along with needing a sign-off from the Supreme Court, the committee needs to submit 766,200 valid petition signatures to the state by a Feb. 1 deadline. As of mid-day Monday, the state Division of Elections had tallied 501,011 signatures.