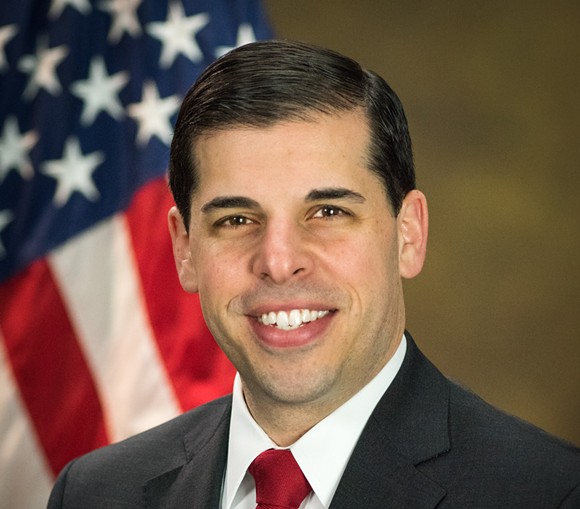 Jesse Panuccio, who served as general counsel to former Gov. Rick Scott, will represent a Tampa Christian school in a long-running legal fight about whether the Florida High School Athletic Association should have allowed a prayer before a championship football game.

Panuccio, who also served as director of the state Department of Economic Opportunity under Scott, filed a document this week in federal court indicating he will represent Cambridge Christian School. The school filed the lawsuit in 2016 against the athletic association after Cambridge Christian and University Christian School of Jacksonville were prevented from using a stadium loudspeaker to offer a prayer before a 2015 championship game at Camping World Stadium in Orlando.

The lawsuit alleged that the athletic association violated First Amendment rights by denying access to the loudspeakers for the prayer. U.S. District Judge Charlene Edwards Honeywell dismissed the case in 2017, finding that allowing such a prayer would “be perceived as state endorsement of Cambridge Christian's religious message.” But the 11th U.S. Circuit Court of Appeals last month sent the case back to Honeywell, saying the issues deserve closer scrutiny.

In recent weeks, state Education Commissioner Richard Corcoran has become involved, calling on the athletic association to review its policies “to ensure religious expression is permitted to the greatest extent possible under the law.”

Panuccio, who became a top-ranking official at the U.S. Department of Justice after leaving the Scott administration, works in Florida and Washington with the law firm Boies Schiller Flexner.