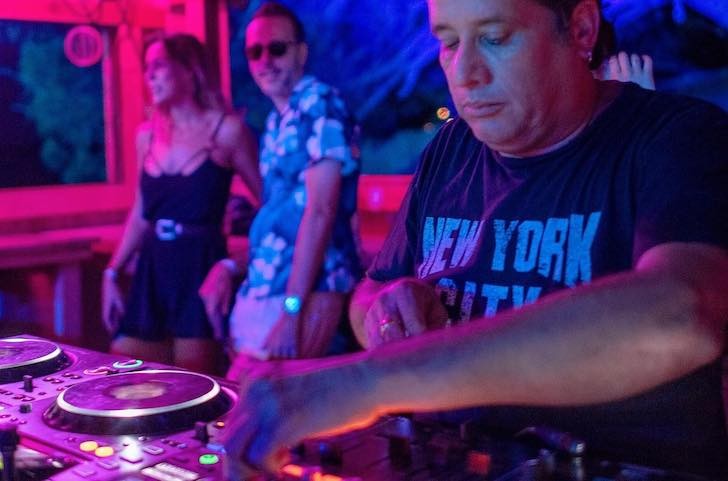 Legendary New York DJ/producer Jellybean Benitez is gearing up to play the City Beautiful at the end of the month, and the night promises to be explosive.

Benitez began DJing in 1970s, scoring coveted slots at the likes of Studio 54 and Paradise Garage. In the 80s, Benitez cemented his rep as an in-demand remixer, reshaping tracks for the likes of Madonna (remixing a number of her early hits) and Whitney Houston. In 2005, Benitez was inducted into the Dance Music Hall of Fame, and this is a huge chance to see a legend very close up.

Jellybean Benitez plays Funk Box Orlando in the company of Tony Touch and Mr. Mogembo at the Iron Cow on Friday, Jan. 31 at 9 p.m. Tickets can be purchased here.