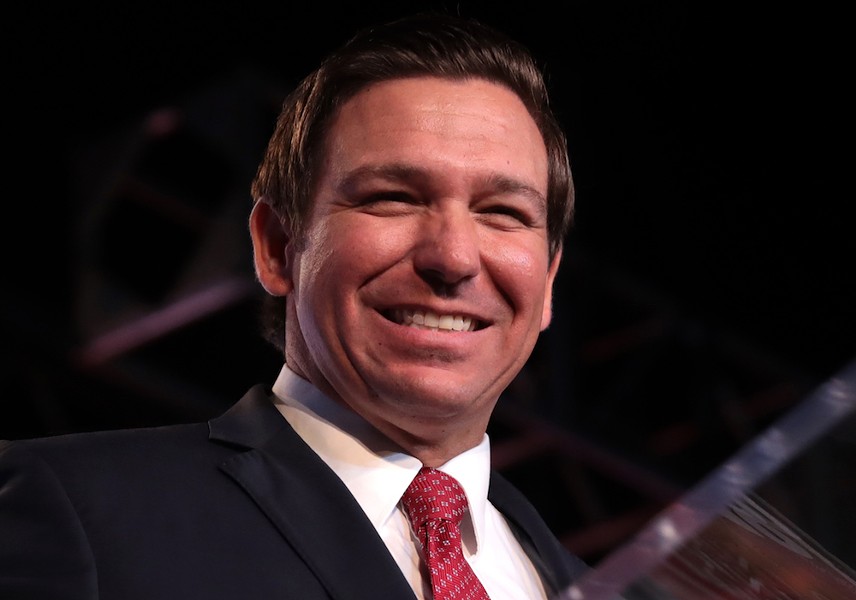 As Gov. Ron DeSantis spent his first year in the governor’s office, he raised more than $5 million through his political committee.

Since taking office last January, DeSantis pulled in money from major donors, raising an average of $448,762 a month, according to campaign finance reports filed with the state Division of Elections and information on the political committee's website. In December, the Friends of Ron DeSantis committee reeled in more than $1 million, according to information posted on the website Tuesday.

Contributions included $50,000 from UnitedHealth Group Inc.; $25,000 from Duke Energy Florida; $25,000 from the petroleum company RaceTrac; $10,000 from Johnson & Johnson; and $5,000 from The Home Depot’s political action committee. The December donor list also included billionaire Anita Zucker, the CEO of InterTech Group, a South Carolina-based company with interests in industries such as chemical manufacturing. She gave $100,000 to the governor’s committee.

The committee faces a Jan. 10 deadline for filing a formal report with the state detailing its December contributions and expenditures.