THIS LITTLE UNDERGROUND
The Commonheart at the New Standard, Dec. 30

There’s no more proper way to break in a new year than with something completely fresh. Now you’re about to see the word “new” dropped a conspicuous amount of times but, trust, it’s apt. 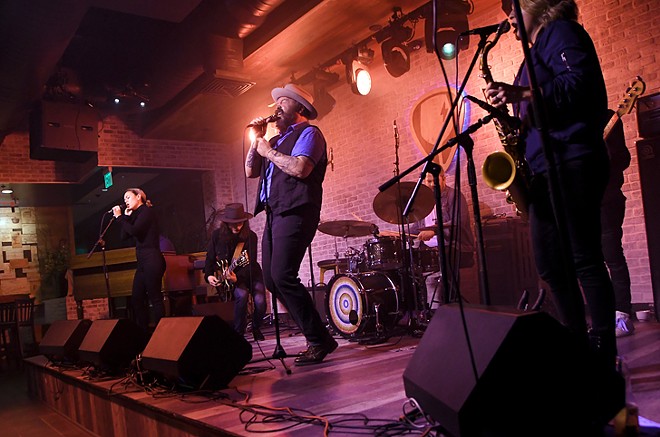 This brings us to new music joint the New Standard. Indeed, it’s the latest, dramatic iteration of the venerated Dexter’s of Winter Park. That’s a fact you may want to soon disregard, however, because this place is already looking to turn the page on that old heritage.

Yes, immortalizing the actual word “new” in the name is a pretty good omen of a pivot. But what was initially being rolled out in late October as Dexter’s New Standard is, in a rather short amount of time, becoming referred to as just the New Standard. That metamorphosis is apropos because this new look and location is a near-total overhaul that launches the place out from its origins as part of the old guard and onto Winter Park’s new frontier.

To be clear, the New Standard is foremost a restaurant. But instead of any ordinary eatery, it’s essentially a music supper club. It’s a full-service dining and drinking establishment with the programming and facilities of a live venue, much more even than when it was just Dexter’s. No half-stepping here, they’re coming out of the gate even more deeply invested in the live music concept, which makes the New Standard rather unique on the scene. 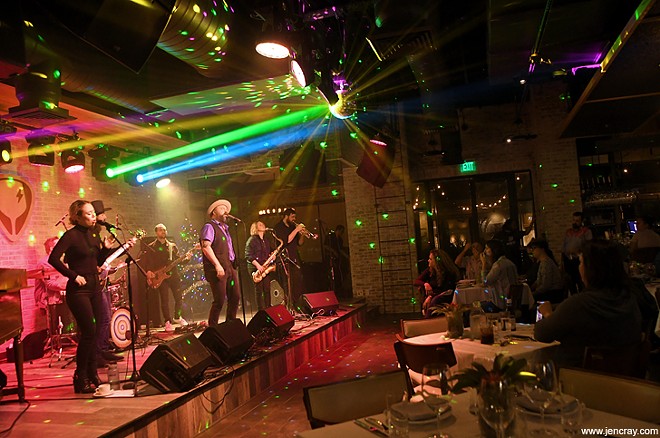 One look at the programming and it’s evident this place has sights on being a nightspot focused on live music. Its live bookings – handled primarily, and notably, by accomplished local musician Thomas Wynn – have gotten distinctly more robust since its move from Hannibal Square out to Ravaudage, featuring acts seven days a week and sometimes even two different bills in a single night like the evening we stopped in. Clearly, the New Standard is looking to run both loud and late. And it’s likely no accident that it happens to be staffed by a remarkable amount of noted Orlando musicians like Wynn, who themselves get up on stage to play occasionally. 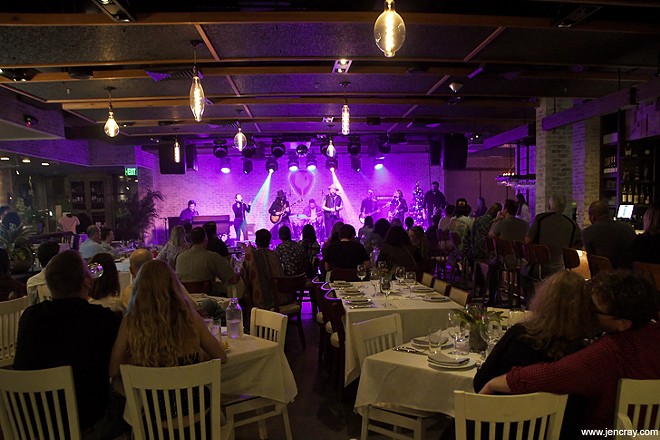 Inside, there is, of course, a sizable dining room and bar of requisite quality for the wine-and-dine Winter Park set. But stretched across the whole of the broad, facing end of the space is a very prominent stage fully outfitted with professional club sound and lighting. So when there’s something going on up there, it is unmistakably showtime. And unlike the previous Dexter’s, the stage can be seen well from every table in the house.

In terms of show experience, the New Standard is like a nicer, more intimate B.B. King’s, only with an actual local soul instead of the numb, corporate beat of a tourist attraction. And what it means is a beckoning new hot spot for grown-ups to get a live fix. From the looks of this night, it seems the neighborhood is already getting in step. Follow their live events calendar here. 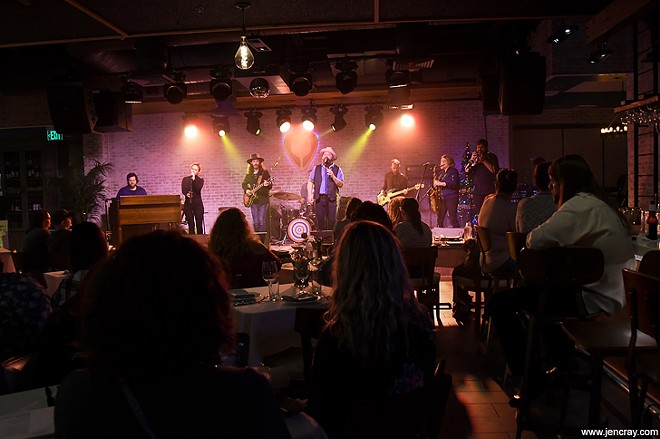 Now on to the band that brought me out. Justifying their opening slot for JJ Grey & Mofro at House of Blues a couple nights before, the Commonheart are a group that sound like they come from a latitude much deeper south than Pittsburgh, that’s for damn sure. And they roll deep, eight members strong with organs and a horn section. Live, they’re pure soul grandeur.

Even amid all that lush sonic majesty, though, lead singer Clinton Clegg is, without question, the bursting heart of the band. I shiver at the thought of noting his uncanny Bob Seger resemblance because of the baggage it brings. But imagine that admittedly rich voice devoted instead to the soul gospel of Al Green and you’ll begin to get the stirring force of this powerhouse vocalist. 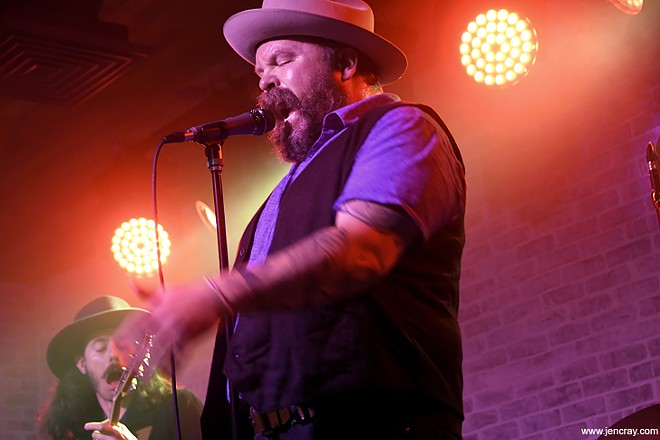 Surrounded by his big band like a mighty choir and invoking the audience like a congregation, Clegg and company conduct their shows as more of a revival than a standard concert. Hallelujah. 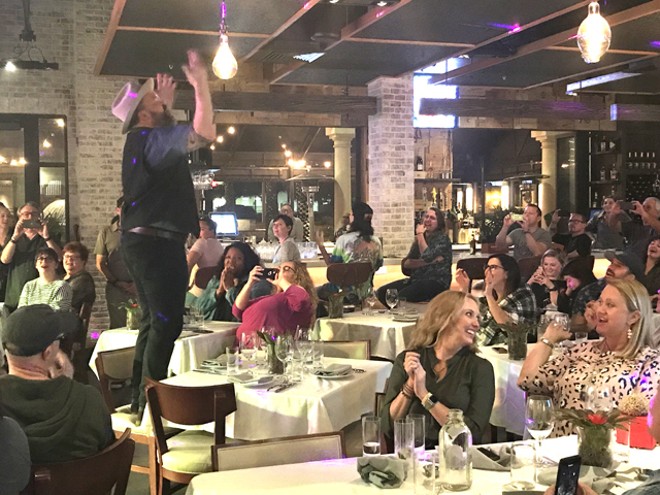