Orlando home prices more than doubled in the last 10 years 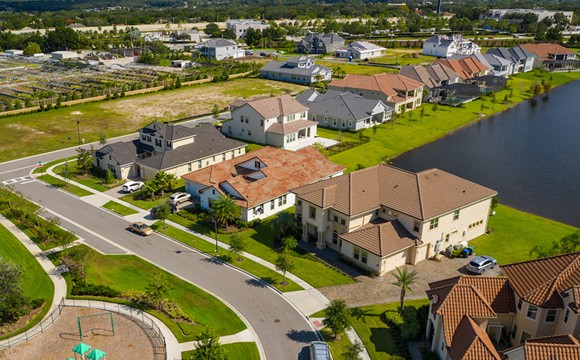 That's a 127 percent spike over the last decade, which is one of the biggest jumps of any housing market in the country, according to numbers by real estate listing site Redfin.

Although an increase in housing value is encouraging in the shadow of the still relatively recent 2008 crash, higher home prices present challenges of their own. As longtime Orlando homeowners rejoice in their ROI, first-time buyers balk at the sight of soaring prices.

"Heading into 2020, home values have recovered along with the economy," Redfin chief economist Daryl Fairweather told Orlando Business Journal. "Now many parts of the country are grappling instead with new challenges like high home prices and a lack of homes for sale."