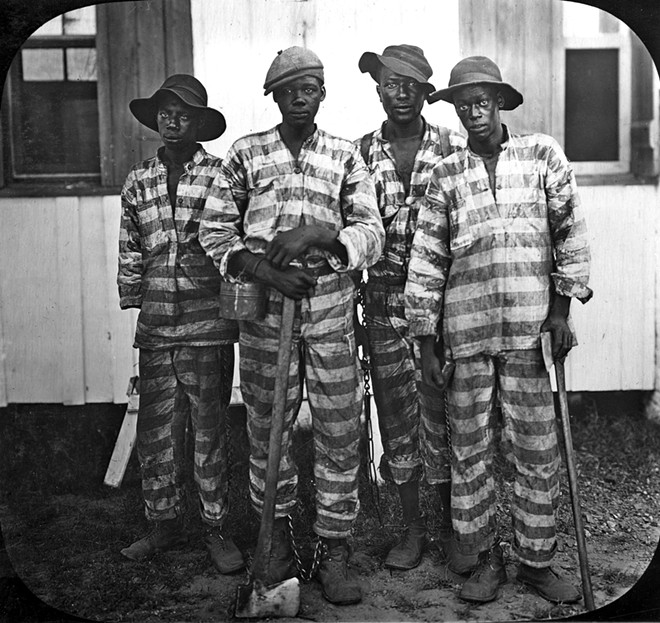 A group of Hillsborough County leaders want residents to acknowledge and remember the five Black lynchings on the county's record, with memorials to the victims.

According to the Equal Justice Initiative, an Alabama-based nonprofit that provides legal representation to the wrongly convicted, and its report, "Lynching in America," Florida has had the second most racial lynchings per capita of any state in the country. The National Memorial for Peace and Justice has made steel memorials for every county where racial lynching has occurred, with engraved names of victims. As part of Equal Justice Initiative's Community Remembrance Project, county residents can petition to bring the monument to town.

The ripple effects of racial lynchings and other acts of white terror – historic or current – intentionally perpetrated against Black people to frighten and disenfranchise still impact people right now. One thing some regions are doing about it is erecting permanent memorials.

"We must recognize, realize and internalize our shameful history of racial violence so that we can have a proper dialogue and seek true reconciliation," wrote the members of the Hillsborough coalition in their application to the Equal Justice Initiative.

Florida has had the second most racial lynching per capita of any state in the country. tweet this
The group also has plans to create a memorial for Robert Johnson, a Black man shot and lynched in Tampa in 1934 after being wrongly accused of raping a white woman. No one was charged for the murder.