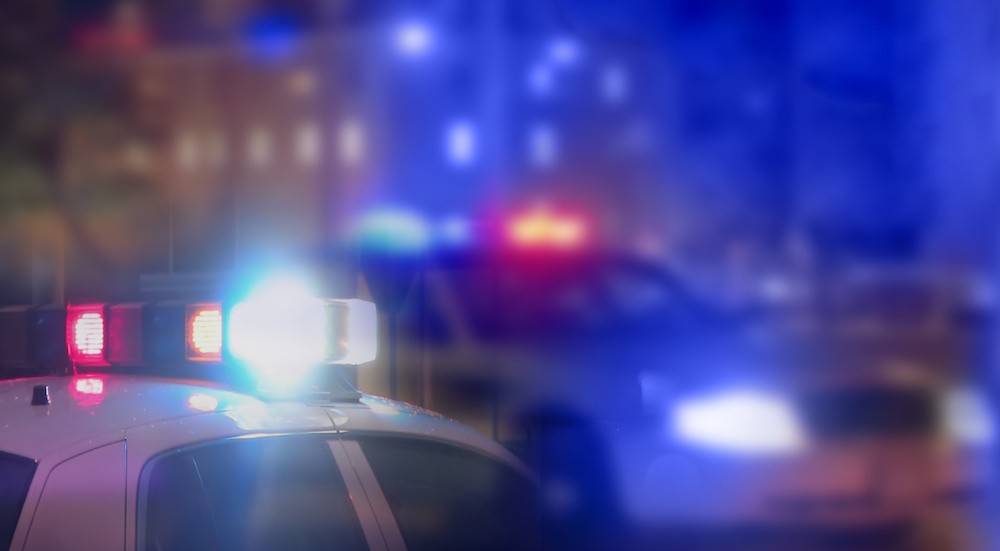 The night before Christmas was certainly stirring for one Manatee County resident awakened by a toe-sucking burglar.

The Manatee County Sheriff’s Office says a man awoke Christmas Eve to a man sucking his toes. According to the incident report, when the victim asked the assailant what he was doing, the alleged culprit said he "was there to suck toes," reports WKMG News 6.

We at Orlando Weekly are the last to kink shame. You wanna suck a toe? Suck a toe! Have a toe-suck for me.

But breaking and entering to suck the toes of an unsuspecting sleeping victim is very much no-go – on multiple levels.

Upon realizing what was happening, the victim says he punched the stranger and dragged him into the yard. Outside, the victim told deputies, the perpetrator said he had a gun and attempted to fondle the victim's genitals.

The victim says he continued to punch the accused attacker outside for a bit before running inside to call 911. The suspect then punched out one of the victim's house windows and stomped on the victim's car windshield until it broke, says deputies.

Deputies say they found DNA on the scene but a search has yet to come up with the suspect.