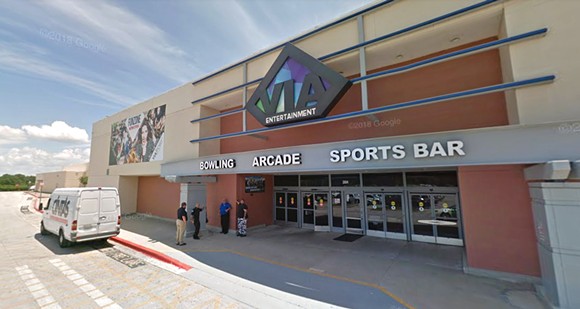 A Florida man allegedly attempted to grab and abduct a child standing near the entrance of the Viaport Mall arcade in Leesburg.

This Florida man, though, evidently didn't account for a group of Florida kids trying to intervene. The attempted kidnapping victim's friends – a flock of 10 kids and teens, including an 18-year-old – jumped the man, 27-year-old Tyler Rathel, and forced him out to the parking lot, say Leesburg Police.

In earshot of the scrum, police noticed the commotion and went to investigate, reports WFTV 9, where they found out Ratchel was attempting to recruit kids to sell marijuana for him.

“If an adult who doesn’t know a child is grabbing the kid by the arm and trying to pull them (away), they’re up to no good,” Lt. Joe Iozzi, a Leesburg Police spokesman, told WFTV. Also, though police acknowledge the kids did what they had to do, they urge people to call law enforcement when they are in or see trouble.