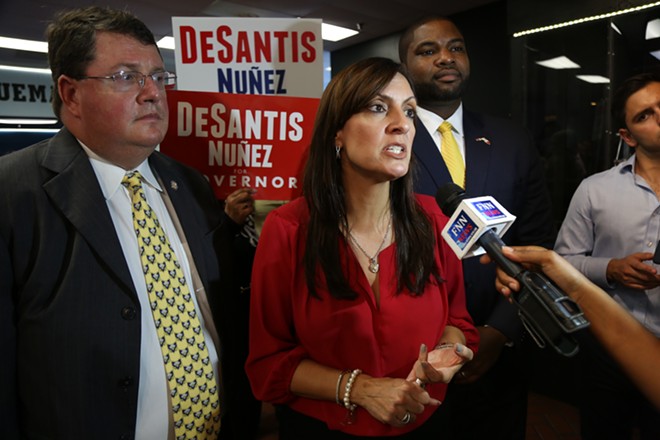 The census is conducted every 10 years and leads to a redistribution of congressional seats across the country based on population, with some states gaining seats, others losing seats and many remaining the same. The population numbers also are used in distributing federal funding to states.

Florida’s estimated population stood at just under 21.48 million as of July 1, a nearly 1.1 percent increase from a year earlier, according to Census Bureau’s national and state population figures released last week. The Virginia-based political consulting firm Election Data Services has projected the swelling population in Florida would push the Sunshine State’s U.S. House delegation from 27 to 29 members.