Airbnb has spent at least $1,250,000 to prevent local regulation of Florida rental properties 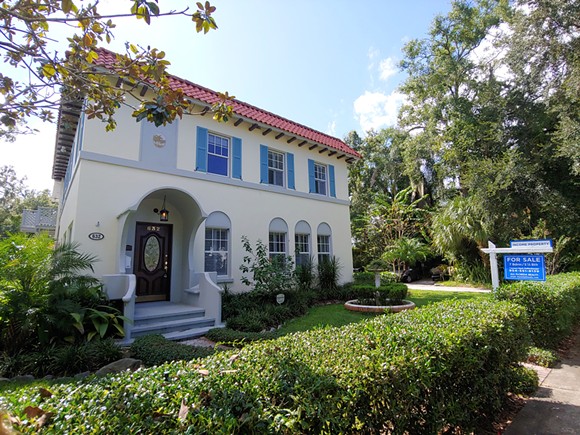 The contribution went to a political committee known as “People versus the Powerful.” The committee had received only one other contribution, a $1 million infusion in 2017 from Airbnb.

Lawmakers are expected during the upcoming legislative session to consider controversial proposals (SB 1128 and HB 1011) that seek to prevent local regulation of vacation rental properties. The Senate bill (SB 1128), filed by Sen. Manny Diaz Jr., R-Hialeah, is scheduled to be considered Monday by the Senate Innovation, Industry and Technology Committee. The 60-day legislative session starts Tuesday.