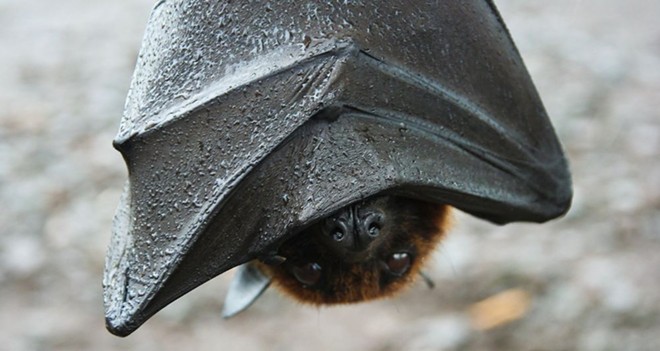 Deforestation, overdevelopment and ignorance all threaten the well-being of Florida bats, and one public official has made it her mission to advocate for our winged furry friends.

Orange County Commissioner Emily Bonilla of District 5 was recently successful in securing funds to start a project to build bat houses all across East Orange County.

"I look forward to installing these bat houses in Orange County Parks," Bonilla said. "Bats provide many benefits for managing the mosquito population and also serve as pollinators for the agriculturists in my district."

Bonilla partnered with Shari Blissett-Clark, president of the Florida Bat Conservancy, to launch the campaign. Blissett-Clark said her goal is to minimize human-bat interactions by giving homeless bats a place to live. Due to displacement, many are forced to move to people's houses in metropolitan areas, which usually results in disaster for the bats.

"My primary concern is always for the safety of my bats, and this often means managing the myths and misconceptions that have beleaguered bats for centuries, including the grossly overstated fear of diseases and aggression," Blissett-Clark said. "I hope the information will provide the public with accurate facts about bats and their presence in our community.”

There are more than 1,300 species of bats, and 13 are native to Florida. With a grant from Brevard Zoo, the campaign aims to not only protect and house Florida bats but to also educate the public.

Part of the project will include Bonilla and Blissett-Clark visiting several parks to host public events they call "Bat Chats," in which they will be teaching attendees basic facts about bats.

Public attendance, participation and involvement are strongly encouraged by the campaign.