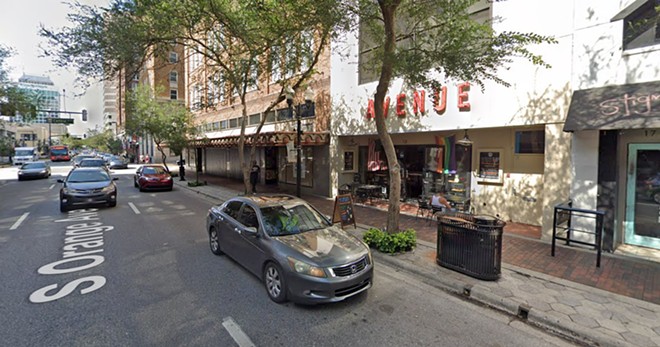 In the course of two days in the Orlando area this week, there were two sexual attacks where bystanders stepped in to hold the alleged perpetrators.

Police say when they arrived at downtown Orlando's Avenue Gastrobar on Wednesday night in response to a sexual battery call, the alleged assailant was already being restrained by bar staff.

According to the police report, the victim says the man, later identified as Alexander Stokes, was waiting in the women's bathroom, where he revealed his genitalia and asked her if she wanted to have sex.

When she refused and turned to leave, the victim told police, Stokes grabbed her from behind in a bear-hug motion and tried to pull her into a stall. She was initially able to pull away by punching Stokes, causing him to fall to the ground, but then Stokes slammed the bathroom door shut. According to the police report, she continued to punch Stokes until she was able to break free, open the bathroom door and run out, screaming "he tried to rape me."

The police report says Stokes then attempted to leave the bar until bar staffer Adrian Garcia confronted him near the door while another, Steven Santucci, called police. Santucci said he saw Stokes push Garcia away as he left the entrance, so Santucci jumped over the bar and chased Stokes northbound on South Orange Avenue. That's where Stokes tripped and fell, said Santucci, causing scrapes on his face. In the report, Santucci said he got on top of Stokes and held him until police arrived.

Stokes was arrested and charged with attempted sexual battery, false imprisonment and battery. 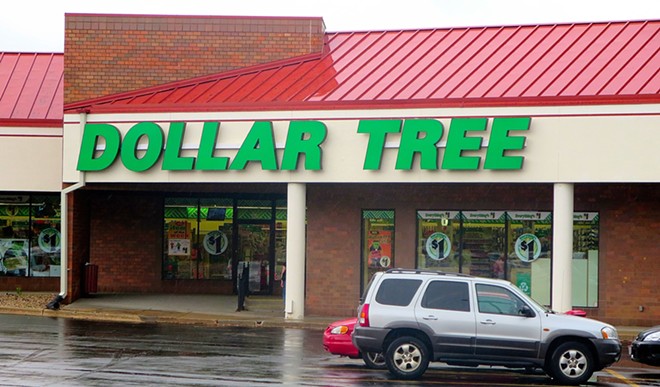 On Thursday, Apopka Police say a man pulled down the pants of a 63-year-old woman at a Dollar Tree and tried to take a picture of her butt with a phone, reported WKMG News 6.

The victim yelled "get him, get him," as the man, identified by police as Andrew Jon-Paul Edwards, began to flee. Store staff and customers grabbed Edwards just outside the entrance and held him until police arrived. Edwards, who is on probation for previously taking upskirt pics at an Orlando Walmart in 2019, was arrested on charges of indecent exposure, battery and disorderly conduct.

Earlier Wednesday, Apopka Police had also received a call about a man taking upskirt pictures and pulling down women's pants at a Walmart on Orange Blossom Trail. But the man wasn't captured.