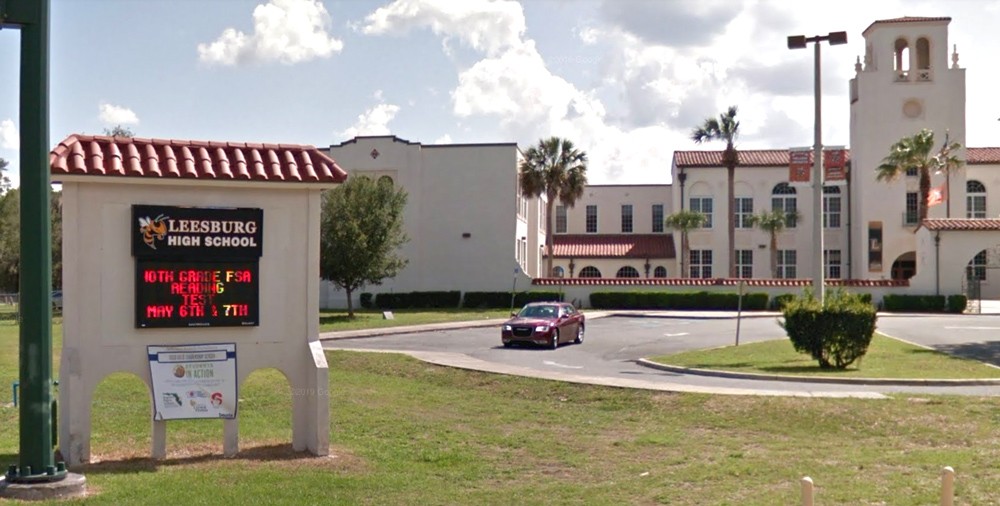 If you spotted "Tatas High School" on Google last week, that's not the name of a new Lake County magnet school. It turns out, hackers changed the names of schools in Seminole and Lake counties on the world's most popular search engine.

Fox 35 reported that Leesburg High School administrators discovered their new "Tatas" rebranding, along with the location changed to "Skeezburg," and the principal's name to "Megamind."

Lake Mary High School, unfortunately, had their name on Google changed to the lazily homophobic "Lake Mary Gay School," putting a serious damper on the fun.

Officials from both school districts immediately set out to have their search results changed back. This juvenile prank, however, hasn't been so easy to reverse.

Lake Mary Schools officials say that when they changed their name back on Google, it remained stalled as "Lake Mary School" on the site, without the "High." According to the district, they were not able to authenticate that they had the authority to rename the school a third time. As of Monday night, a Google search still displays the abbreviated "Lake Mary School."

A highlight of the reporting was Fox 35's David Bodden pronouncing "Tatas" as quickly as possible, like someone hurriedly mispronouncing the name "Titus." Dude, it's "ta-tas." The kids won this round. Say it clearly for your discerning viewers.

Whatever their age, these digital vandals have some serious search-engine game, but they also have a lot of growing up to do.