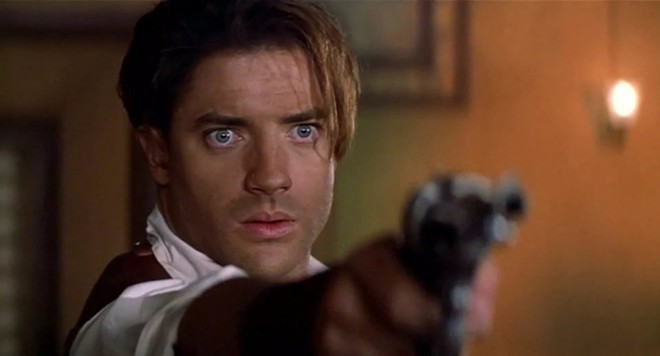 MegaCon Orlando, the Southeast's largest pop culture convention, returns to the Orange County Convention Center this April, and a series of announcements have given us a peek at what celebrities will be attending.

Frodo, Sam, Merry and Pippin reunite as the four hobbits from the Lord of the Rings movies – Elijah Wood, Sean Astin, Dominic Monaghan and Billy Boyd – get together for a rare group appearance.

Brendan Fraser – star of '90s hits like The Mummy and Encino Man – appears on Saturday, April 18, only – so if you're planning on referencing his work on Universal's Revenge of the Mummy ride and bringing him his coffee, you only have one day to get your gag in.