Broadway favorites 'Hamilton' and 'Wicked' will return to Orlando in 2020 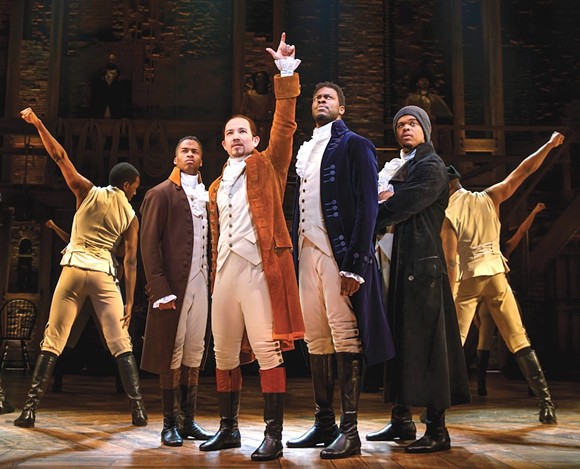 Calling all theater buffs: The Dr. Phillips Center for the Performing Arts announced Wednesday that Broadway favorites Hamilton and Wicked are coming back to Orlando in the 2020-21 season of touring shows.

The Dr. Phillips Center also hinted that this will be their "biggest, most celebrated season yet," with more Broadway productions expanding its annual series of shows to 14 weeks.

The Dr. Phillips Center is also set to debut new venues, Steinmetz Hall and the Green Room, in fall 2020. What better way to usher in a new era and commemorate the completion of the performing arts center than with two fan-favorite Tony award-winning musicals?

Renewing Broadway subscribers will have the option of adding Hamilton to their subscriptions, while Wicked is only available as a season add-on. Each show will run for several weeks, which gives Orlando fans plenty of opportunities to catch them.

To become a Fairwinds Broadway in Orlando subscriber or renew a subscription online, visit orlando.broadway.com.