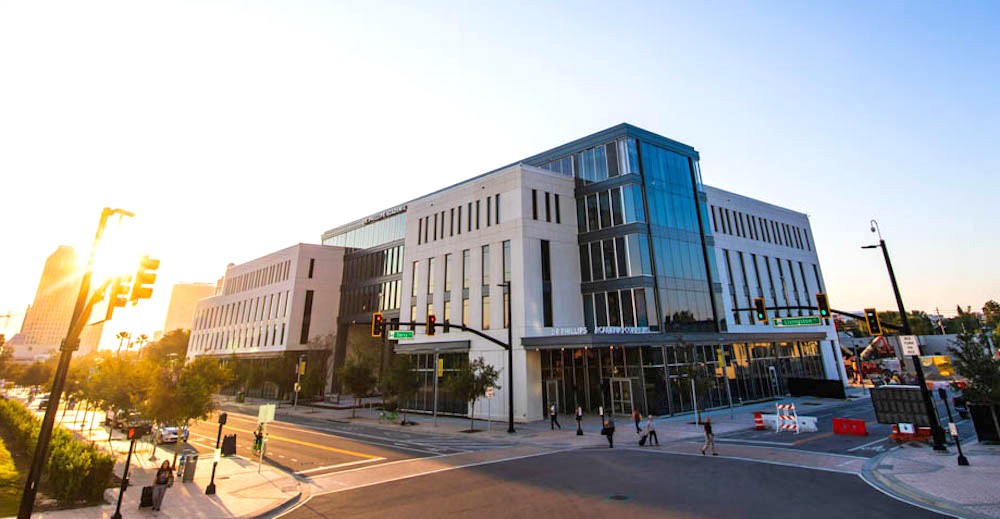 Without a birth certificate reflecting one's gender, it's nearly impossible to do basic things like get a job, get a loan, or travel outside the country. This is the unequal reality for millions of Americans whose birth certificates are labeled as intersex, an occurrence about as common as someone being born with red hair.

One Central Florida woman who's had trouble changing her birth certificate from intersex to female has found a powerful ally in the University of Central Florida's College of Law, which has taken up her fight.

Spectrum News 13 interviewed Juleigh Mayfield, given the name James at birth, who was born with an extra chromosome. This influences both internal and external anatomy and, in her case, caused grave medical complications. A doctor suggested she take estrogen and transition.

That's when Juleigh the woman was born. But her birth certificate didn't match.

"I have to have that documentation just to be able to operate under the guise of so many things that regular citizens take for granted," Mayfield told Spectrum News.

The present Central Florida resident is a native of Alabama, which only grants a gender change on a birth certificate if the person's gender changed through surgery. Since Mayfield was able to change her gender with estrogen she is ineligible.

"I was really alarmed to see there wasn’t any kind of resource available for gender change when you’re presented with this unique circumstance," said UCF associate law instructor Dr. Irene Pons to Spectrum News. "There’s got to be thousands of other individuals that are kind of lost in the system." 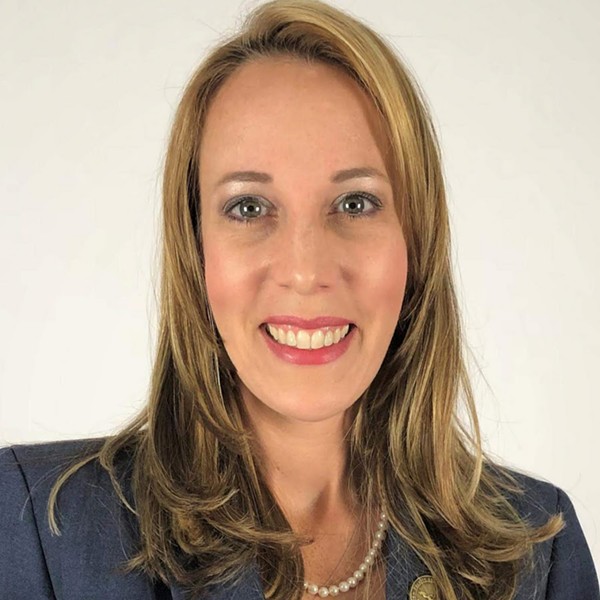 Pons and her students are putting together a petition to present before an Osceola County judge on Jan. 15 that would change the gender on all of Mayfield's legal documents. Mayfield, or anyone else who takes this measure, could then take the judge's approved petition to their home state and have their gender changed on their birth certificate.

Mayfield said, along with her long-awaited corrected birth certificate, she is also focusing on the multitudes of people in her same spot who now have a new path toward properly labeled legal documents.