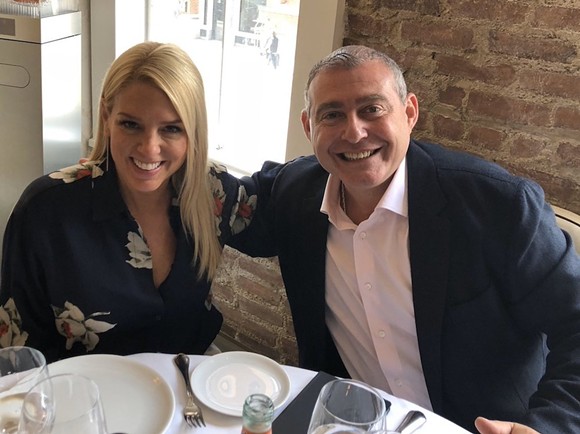 Former Florida Attorney General Pam Bondi, who has been part of President Donald Trump’s impeachment communications team, will be part of the defense for his Senate trial, according to several Washington, D.C.-based news outlets.

Bondi, a former assistant state attorney from Hillsborough County who spent eight years as the Florida’s top elected legal official and is a close ally of Trump's, went to work for the White House in November to represent the president before the media during the House inquiry.

White House counsel Pat Cipollone and Jay Sekulow, a long-term personal attorney for Trump, are expected to lead the team, according to the news reports.