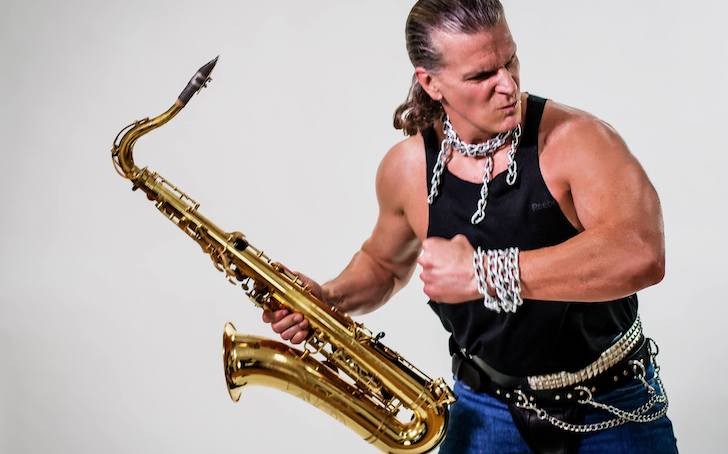 We swear that this is not an early April Fool's prank! If you saw the iconic 1980s vampire film Lost Boys, then you'll no doubt remember a scene with muscular sax player Time Cappello rocking out the song "I Still Believe." But Cappello's résumé goes far beyond that one heavily oiled scene, taking in stints as a sideman for Tina Turner, Peter Gabriel and Ringo Starr and TV appearances on The Equalizer and Miami Vice. Decades later, Cappello is still at it, and ready to perform in Orlando this April Fool's Day.