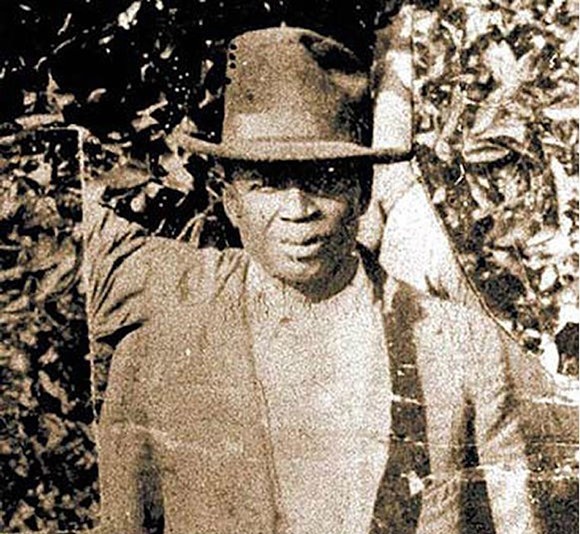 A pair of bills seeking compensation for descendants of the 1920 Election Day race riots in Ocoee will go before the Senate Judiciary Committee Tuesday.

The measures (SB 1262, SB 1264), sponsored by Orlando Democratic Sen. Randolph Bracy, would set aside $25 million to create the Ocoee Election Day Riots Descendant Compensation Trust Fund within the Department of Legal Affairs. Up to $150,000 would be available for direct descendants of each person "killed, injured, or otherwise victimized" by the 1920 violence, which happened after a black man attempted to vote in the Central Florida community.

“Based on differing reports, between three and 60 African Americans died resulting from the violence on November 2-3, 1920,” acording to a Senate staff analysis of the legislation. “In the days following this violence, the remaining African-American residents fled Ocoee, leaving their homes and property,” the analysis adds.

The bill lays out requirements for applicants to prove their relationship to an Ocoee victim. Applicants must also agree they won’t seek further compensation through a "claim bill" from the Legislature regarding the violence.

In Nov. 2018, the Ocoee Commission issued a proclamation stating “the historical record clearly shows that African-America residents of West Orange County in and around what later became the city of Ocoee were grievously denied their civil rights, their property, and their very lives in a series of unlawful acts perpetrated by a white mob and governmental officials on Nov. 2, 1920, and the following weeks simply because they tried to vote, as any eligible citizens should be able to do.”

Bracy’s proposal is modeled in part on a 1994 decision by the Legislature to compensate African-American families up to $150,000 for damages in the Rosewood Massacre of 1923. The 1994 action also set up the Rosewood Family Scholarship Fund, which awarded up to $4,000 for tuition to eligible Florida students, with preference given to direct descendants of Rosewood families.