Looks like Florida will not be taxing bottled water ... this year 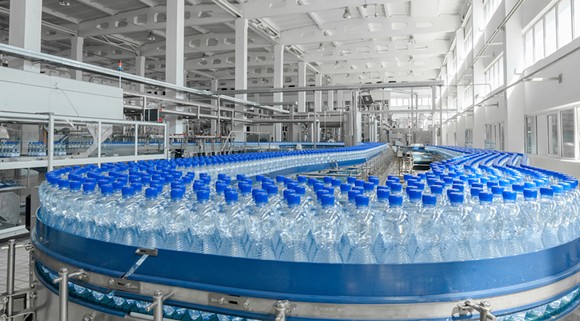 An effort to impose a 12.5-cent-per-gallon tax on water bottled from Florida’s springs was tabled Tuesday before facing the possibility of being defeated in a split Senate Commerce and Tourism Committee.

Bill sponsor Annette Taddeo, D-Miami, said after the meeting that “clearly there was a lot of pressure from special interests” against the bill.

“The goal here is that we need to make sure we are taxing this use like we with do with oil,” Taddeo said. “All I was doing was just putting it in the same level as all the other natural resources that belong to Florida.”

The bill (SB 1112) was crafted after Nestle Water North America announced plans to increase the amount it takes daily from Ginnie Springs, which feeds into the Santa Fe River. Currently, companies are charged a one-time $115 application fee.

“We’re just giving our water away, which is crazy,” Taddeo said.

Lane Stephens, a lobbyist for Nestle, told the committee the tax would exceed the company’s annual payroll of $52 million. The company has 920 employees in Florida and annually spends more than $125 million in the state, he said.

“We’re just giving our water away, which is crazy.” tweet this
“Make no mistake about it, if this 12.5 cents is adopted, water production will decrease in Florida,” Stephens said. “It will be shifted to other states. Not just by Nestle but by all players.”

Nestle is among several companies that receive water from Seven Springs, which owns land around Ginnie Springs. Seven Springs has a permit to pump nearly 1.2 million gallons a day, of which Seven Springs usually draws a quarter of the allowed total.

Before the bill was withdrawn, Committee Chairman Joe Gruters, R-Sarasota, unsuccessfully tried to amend the proposal by shifting the 12.5-cent-per-gallon total from a fee to a penalty, which would only be applied if the pumping operator took out more water than allowed. Gruters warned the bill as initially proposed “would be a massive tax increase on the public.”