Military members and veterans could receive college credits in Florida for training, under new bill 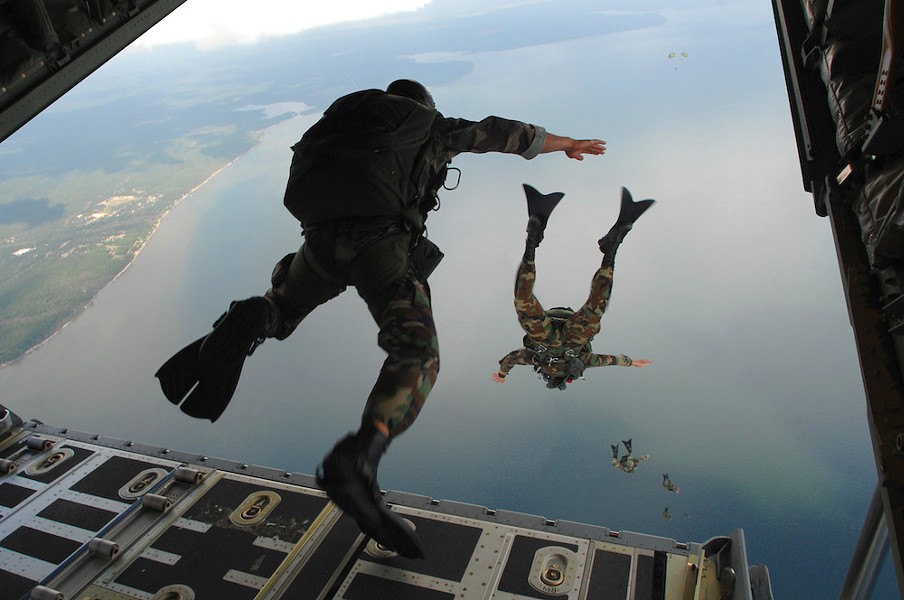 Florida lawmakers are fast-tracking legislation that would allow service members and veterans to receive college credits for their military training, with the goal of saving time and money.

The bills (SB 372 and HB 171) received unanimous support at all of their committees.

The measures, sponsored by Sen. Tom Lee, R-Thonotosassa, and Rep. Mel Ponder, R-Destin, would direct a committee within the Florida Department of Education to determine what types of military experience and training would be able to be turned into academic credits.

“It could be something as simple as mechanic work, or it could be firefighting or it could be cybersecurity or whatever the case may be, but all within the confines of the military,” Ponder told The News Service of Florida after the House Education Committee approved his bill.

The bills would require the Department of Education’s Articulation Coordinating Committee to put together a 13-member workgroup to determine the minimum college credits or certification hours that would need to be awarded to service members for their experience in the military.

The workgroup would have until Dec. 1 to submit coursework recommendations to the state university system’s Board of Governors and the State Board of Education for approval.

Under the bills, any college credits or clock hours awarded to service members for their military experience would follow the students if they attend more than one Florida university, college or career center.

Ponder believes his bill would help “lighten” the workload of military members and help them transition back into society.

“That is a great thing we can do to honor the military,” the Destin Republican said.

Ponder said he has not heard from the office of House Speaker Jose Oliva, R-Miami Lakes, but that the bill could be heard as soon as next week on the House floor.

Lee’s bill would go a bit further than Ponder’s proposal. It includes a provision that would require Florida universities, colleges and career centers to waive all transcript fees for service members and veterans, as well as for their spouses and children.

“The transcript fee waiver may further assist with making higher education more affordable for active duty members and honorably discharged veterans of the Armed Forces,” according to the Senate bill’s staff analysis.

An estimated 8,000 veterans or active duty military members in the state higher-education system generate between $48,000 and $80,000 in transcript fees, according to 2017-2018 enrollment data provided by Senate staff.