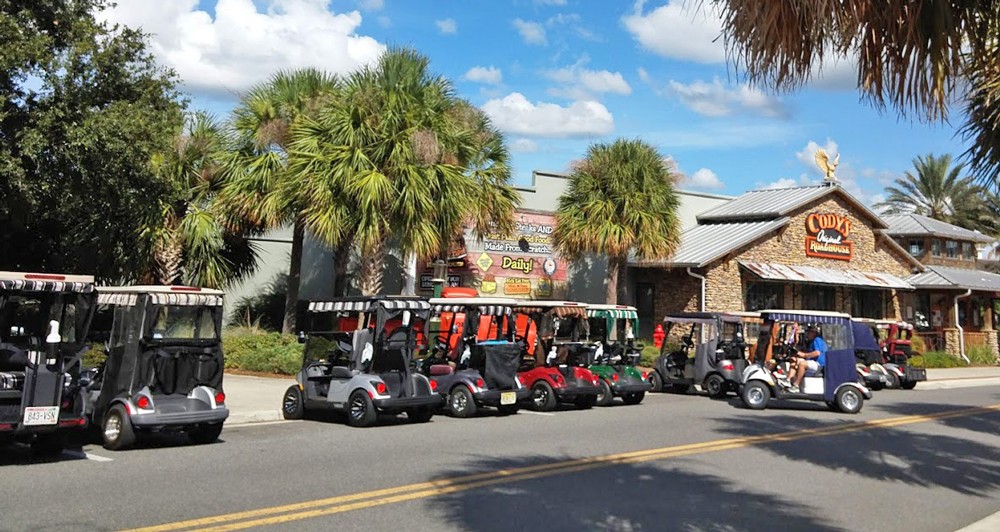 "Be very careful if the well being of your family is of importance."

That's the threat Ed McGinty of the Villages said he received in the form of a hand-written note left on his door. McGinty, who was a counter-protester at a recent pro-Trump Villages golf cart parade, evidently has a reputation that precedes him. And, he says, that led to the note.

According to Villages-News.com, who refers to McGinty as a "well-known anti-Trump protester," this threat is part of the reason he hit the streets using – what else? – his golf cart, decked out with signs calling Trump all kinds of things: "Hitler And Trump Exactly Same DNA," "Trump Bigot and Racist," "Trump Is A Sexual Predator," "Trump Filthy Pig," and "Trump Compulsive Liar."

On the afternoon of Jan. 28, McGinty said people either stopped by for a rare moment of solidarity (the Villages being overwhelmingly Republican) or sped by in cars with middle fingers locked and ready. He said Sumter County sheriff’s deputies stopped by because so many people called them to complain. McGinty said the deputies told him they couldn't do anything about his protesting and noted he can't impede traffic. 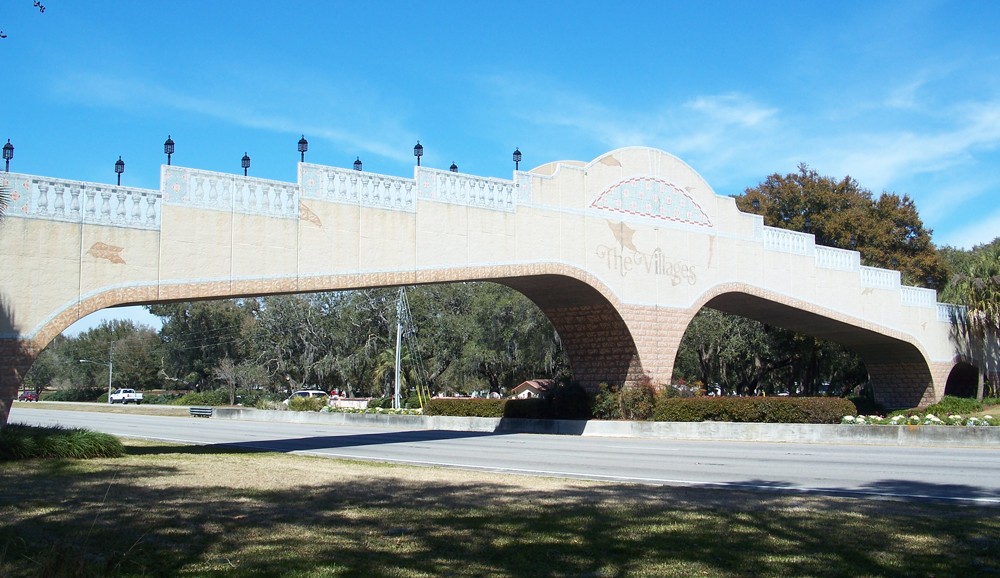 The show-stopper was a cameo by Villager Marsha Hill – honestly, its like self-parody at this point – whippin' a golf cart like skrt. She told McGinty that his signs were "blasphemy" and that he should be locked up. She also said she was going to send footage of the signs to the Trump campaign.

Hill said she was driving by and needed to step to this man. The Sumter deputies were there, too, and heard Hill's complaints. She told deputies that McGinty called her a "pig." Again, the deputies said they couldn't do anything about his protest.

You might see McGinty around. He said he likes to drive his FTD cart ("fuck Donald Trump," cuh) an hour or so every day in his Village of Hadley, to let his very Republican neighbors know. And if you didn't know, now you know, neighbor.