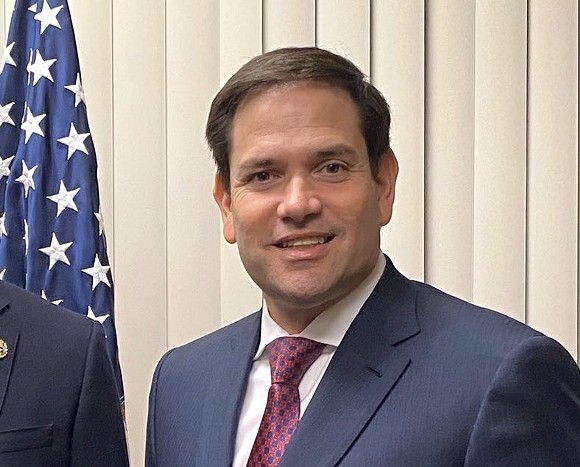 The banks, Fifth Third and Wells Fargo, announced they would no longer contribute to a Florida voucher program unless the private schools receiving program funds stop discriminating against LGBTQ students.

That's because, in a report by Orlando Sentinel, it was discovered that money sent to the beneficiaries of the Florida Tax Credit Scholarship Program, which pays tuition for low-income students attending private schools, was ending up in the coffers of schools with anti-LGBTQ policies. Of the 2,000 schools in the program, 83 had policies that refused admittance to queer kids of any distinction and reserved the right to expel students if any such orientation or identity was sniffed out. More than $100 million went to schools with such policies.

Pretty nasty stuff. So, naturally, humanely, banks like Fifth Third and Wells Fargo – companies that have before shown support to the LGBTQ community – elected to withhold giving any more money to the voucher program until the voucher program stopped giving that money to private schools with bigoted policies.

Rubio, however, in a statement responding to the banks' decision, essentially called the decision a bunch of bullshit. According to him, the act was not in defense of queer kids and rights, but was simply a PR ploy.


"Wells Fargo and Fifth Third Bank’s decision to stop donating to Florida’s Step Up For Students scholarships is a publicity stunt aimed at earning 'wokeness' points with the radical left," said Rubio. "They aren’t punishing the small handful of schools whose policies they don’t like. They are punishing the thousands of underprivileged parents and students who may lose the chance to attend a school they otherwise couldn’t afford."

Those policies reject LGBTQ kids at the door and roust them off school grounds like the expulsion of a leper (actually, a leper would be treated more kindly). While institutional discrimination of any person is so wildly abhorrent, Rubio's protest is over the sincerity of megabanks taking a stand on behalf of kids.

Aside from Rubio being asinine, he did come up with a fly ass term, "wokeness points." Did Fifth Third and Wells Fargo anticipate some applause for whats seems to be a good, culture-improving thing? Surely.

But they probably didn't intend to make Rubio so mad, itself good for a cool 17 wokeness points.

For a far more mature version of a response, we turn to Orlando's State Rep. Anna Eskamani, who on Twitter reminded Rubio that this is not about the banks, or wokeness scoreboards or Rubio peeing everywhere like a drunk nurse, or, as Eskamani put it, "culture wars."


"This is about making sure ALL kids who benefit from programs via @StepUp4Students & programs like it are safe and free from discrimination," Eskamani wrote. "Who else thinks he (along with others) are trying to distract us?"

Eskamani filed a bill with a more adult response to this voucher program mess. If passed, schools that discriminate against queer kids would simply be ineligible from getting money.