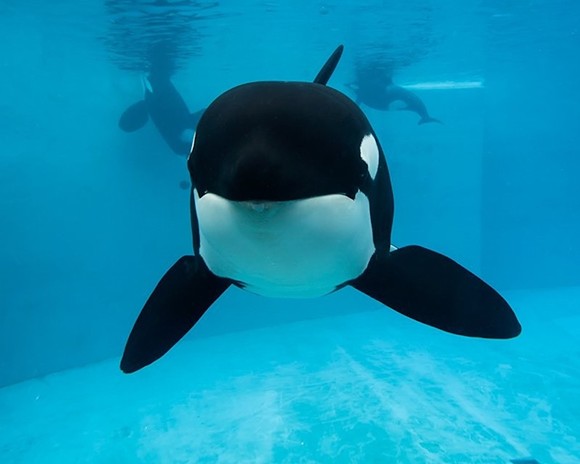 Orlando-based SeaWorld Entertainment announced on Wednesday they have reached a $65 million settlement with shareholders over the 2013 film Blackfish.

The entertainment giant was accused of downplaying the negative effects of the documentary, which claimed the parks were traumatizing animals and exposing trainers to attacks. The film spotlighted the death of trainer Dawn Brancheau, killed by the orca Tilikum in 2010.

Only four humans have been documented as being killed by captive orcas, and three of those attacks were by Tilikum. Brancheau was the third trainer killed by the orca, which eventually died in January 2017 at age 35 at SeaWorld Orlando.

The settlement was revealed in an SEC filing SeaWorld released Tuesday, which shows the company plans to pay the eye-popping sum to make the 2014 class-action suit disappear. SeaWorld refused to admit wrongdoing in the agreement, and the whole thing still needs approval in the courts.

SeaWorld had also been under federal investigation for similar fraud allegations, and the U.S. Securities and Exchange Commission fined the company $4 million and its former CEO James Atchison $1 million in 2018.

SeaWorld Entertainment is incorporated in Delaware for tax purposes, but does business from its Orlando headquarters. The company operates a dozen parks, and has started shifting toward more animal-free attractions like thrill rides. SeaWorld also recently announced it would cease its "dolphin surfing" shows.