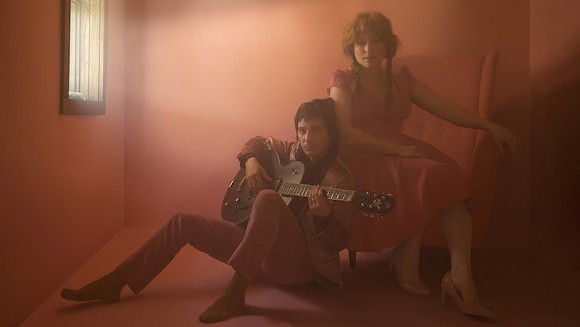 There are few acts in modern roots music as distinctive as Shovels & Rope. Like the White Stripes of Americana, the South Carolina power couple of Cary Ann Hearst and Michael Trent have risen in recent years to become one of the standard-bearers of the new classic American sound. With one boot deep in rich tradition and the other kicking down today’s door, they straddle vintage and contemporary with the big indie flair of the Black Keys. And they’re touring on their biggest, most assured album (By Blood) to date. Speaking of the Black Keys, this bill doubles as a prime opportunity to get an early peek at emerging opener Early James, a young Southern crooner who’s the latest signing to Dan Auerbach’s Easy Eye Sound label. His debut album doesn’t drop until March 6, so this show will make for a nice preview.