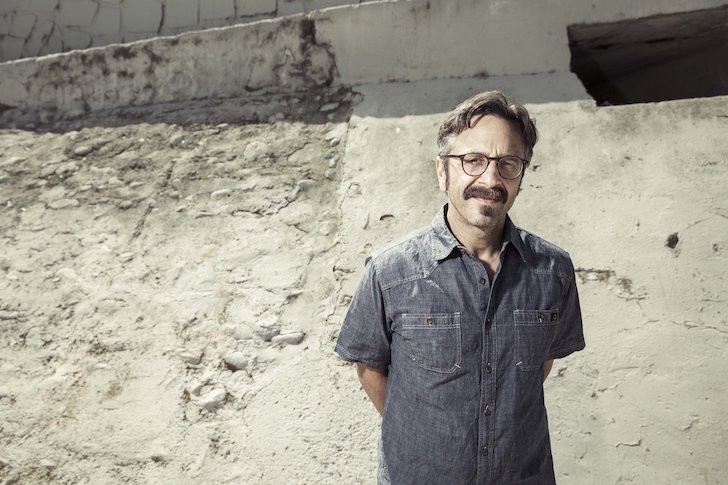 Although the notoriously neurotic comedian would probably deny it, Marc Maron is one of the internet’s great success stories. In 2009, after losing his gig as a radio host on the newly defunct Air America network, Maron dumped his savings into creating a podcast as a last-ditch effort to save his career. The result was “WTF With Marc Maron,” in which Maron conducts deep, in-depth interviews with comedians, musicians, actors, directors and even the last popularly elected President of the United States, Barack Obama. Maron’s cachet quickly increased, and his stand-up work gained legions of new fans. This Valentine’s Day, Maron pops in to Hard Rock Live for a date on his Hey, There’s More tour. Whether that means there’s more to Maron than just being a great interviewer and host, or that there’s more existential pain and suffering for him to mine for punchlines, well, either way it’s right. Lock the gates.