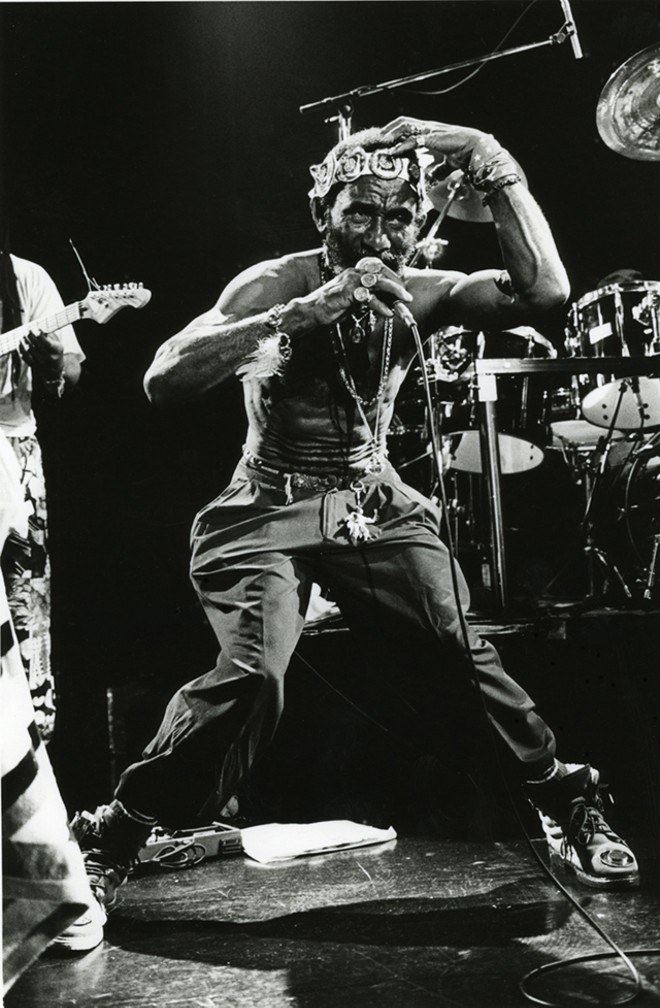 THIS LITTLE UNDERGROUND
Lee “Scratch” Perry and Jah Steve & the Counteract Crew at the Social, Feb. 11

A few others may be able to also qualify as a living musical legend, but absolutely no one save for the singular Lee “Scratch” Perry can claim to be the freak lion king of reggae’s wild side. Lacing the institution’s sacramental ganja with psychedelic flair, his tripped-out tendencies have warped the edges of reggae for over a half century. A figure as visionary as he is outlandish, Perry’s influence has profound historical reach far beyond his native reggae and on into the worlds of electronic and post-punk music. 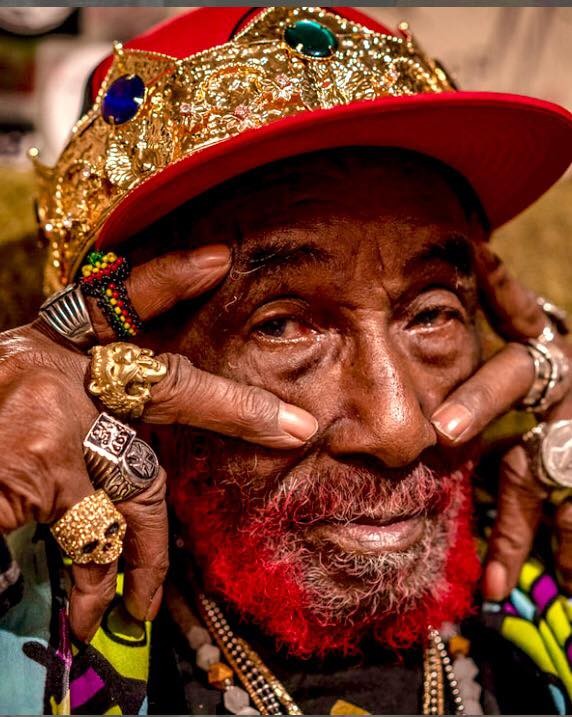 There’s a pileup of reasons to hope his latest Orlando appearance would lean more dub than straight reggae. As a certified pioneer in the genre, dub is where Scratch’s brilliant living color shines brightest and weirdest. Besides that, though, he’s arriving on the momentum of the recently released Heavy Rain. The dub counterpart to his other strong 2019 album, Rainford, it’s a work that’s not only superior but has scored the octogenarian the first ever Billboard No. 1 (Reggae Albums Chart) of his 60-year career.

Well, dub is indeed mostly how Perry’s show skewed, with the band holding down the groove deep and steady while he dropped his outer-orbit, stream-of-consciousness vocalizations in smoke-thick reverb.

That band was Jah Steve & the Counteract Crew, a trad-reggae group from South Florida that’s backing and opening up for Perry on the Florida leg of this tour. They’re a solid unit that gave sturdy frame for the original Upsetter to just be his flamboyant, eccentric self and hold court. And so we basked in the strange radiance of a true outsider icon. Shine on, Scratch.