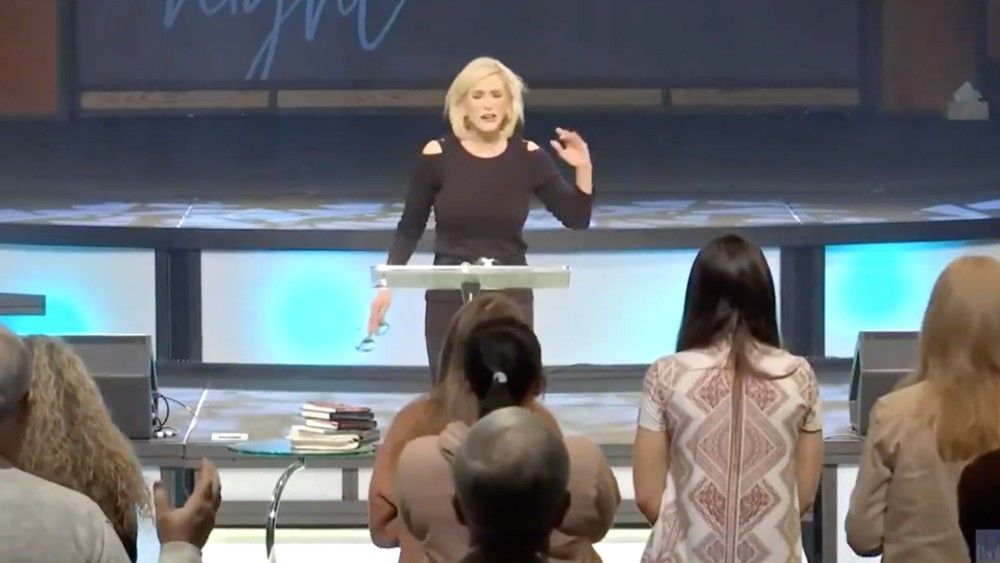 Paula White-Cain has one of those remarkable rags-to-riches American stories, rising up from a poor, rural Mississippi upbringing and teenage pregnancy to preaching before megachurches in Apopka, making and giving $8 million "to God" in 2009, and landing a job in the White House. (And marrying a guy from Journey!)


Now, some – actually, quite a few – people have accused her of being a charlatan. Guess that depends on whether you think a woman of God should be doggedly supporting a serial adulterer, or whether a person walking in Christ’s footsteps should be telling people to give her their money.

In a Miami sermon this month, before the predominantly Latinx "Supernatural Ministry School" at King Jesus Ministry church, White-Cain told congregants the secret to her success was giving money to God, reports Mother Jones.


And the preacher was not speaking of giving what one can, but instead recommending forking over hefty amounts, true sacrifices as greater gestures of commitment to God, or a "First Fruits" offering, which is part of the questionable teachings of the "Prosperity Gospel." In early 2018, she wrote that people would face "consequences" if they "keep for yourself something that belongs to God."

God rewards those, White-Cain said, who hand over something like a week's pay, or maybe a month's, to her church to show they are truly faithful. That's the reason for her $8 million dollar gift to God, her entire salary in 2009, she told the 7,000-person auditorium. 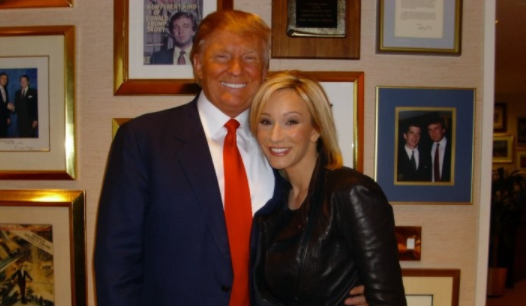 Using your money for other things, like, say, paying the electricity bill, she admonished, is tantamount to blasphemy – essentially treating the power company like God.

"Instead of writing [that check] to the house of God as I’m instructed to, then what I’m saying spiritually is, 'FPL, I have now established a spiritual law that put you first. So, FPL, save my family, FPL, deliver my drug-addicted son. FPL, kill this cancer that doctors say is in my body.'"

In short, poor people: The path to riches is to let the lights go out, while you send what little you have to the rich preacher.